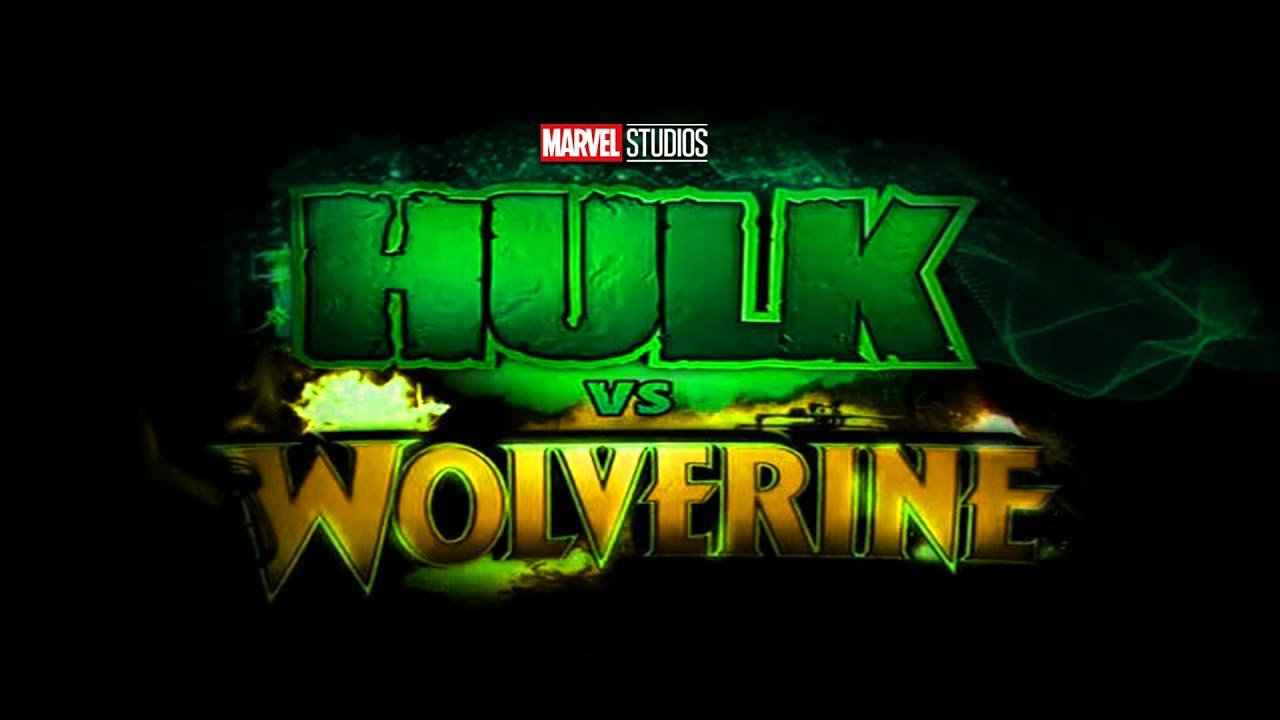 It is being Rumoured that Marvel Studios and Kevin Feige are developing a Wolverine vs Hulk movie.

Comic book fans know that “Hulk vs. Wolverine” is always a big thing. We all know that Disney doesn’t completely own the Hulk.

That’s why the Title is rumored as “HULK vs Wolverine”. However, Now Marvel has full rights to Wolverine, thanks to the Disney Fox deal. Marvel is now looking forward to introducing Wolverine into the MCU.

After all this HULK vs Wolverine is a big thing for all the comic book fans.

But you might be wondering, why not Marvel make solo HULK movie. Because they just want to introduce Wolverine.

Let me tell you guys, Universal Pictures actually owns the distribution rights to the Hulk. Means Disney ( Marvel ) can make the film but that film will be distributed by Universal.

Related: Who would win in a fight between Hulk and Wolverine? Find out in this in-depth analysis.

Source of the Rumour, is it credible?

According to the rumor, which comes from Mikey Sutton, Hulk will be featured in Wolverine vs Hulk movie. The movie will be based on the current iteration from the hugely popular Immortal Hulk comic book series.

The rumor says that Wolverine Vs. Hulk movie could be three or four years away, but that they definitely want to do this.

However, you guys might be thinking whether this source is credible or not. Let me tell you, he is the one who said that Spider-Man is joining MCU in the civil war.

Also, the same guy told that Blank Panther will get a solo movie and will first be introduced in Civil War. So all his predictions went right.

The lastest News that Sony wants Spider-Man in Venom if Marvel wants him in the MCU also comes from him. So we can trust him at least for now.

We all know that Kevin Feige also confirmed that they have creative ideas for HULK’s Future. Also, Russo Brothers showed interest in directing a Wolverine Movie.

Apparently we are also getting a She HULK Disney+ series. So maybe we will get more information about this later.

However, we fans are always excited to hear these kinds of news. Please let us know if you want this to happen or not.