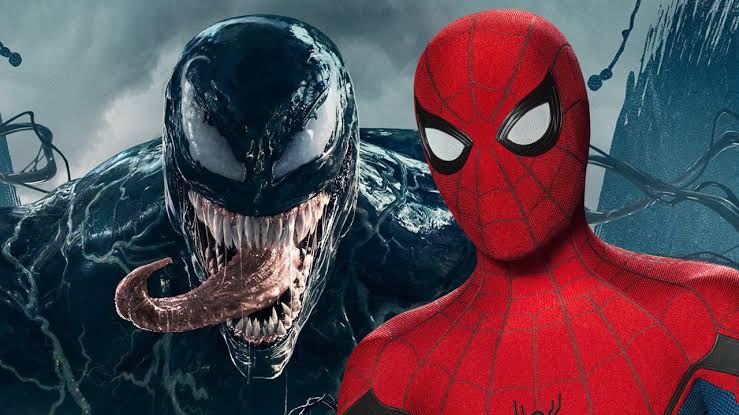 Sony wants to use Spider-Man in Venom :

Sony wants to use Spider-Man in Venom if Marvel wants him in MCU. Its been a rough couple of weeks for MCU fans. Since it was announced that Spider-Man was leaving the MCU due to a Sony/Disney falling out. However, we may have some good news for you.

We Got This Covered sources suggests that the two studios are due to meet again next week. Where they will discuss the wall-crawler potentially returning to the franchise. And what’s more, our intel points to the odds looking positive.

This rumour also comes from a very credible source Mikey Sutton. He also has previously given so much rumoured which came to be true.

For instance, he is the one who said that Spider-Man is joining MCU in civil war.

He also told that Blank Panther will get a solo movie, and will be first introduced in Civil War. So all his predictions went right.

This time around, though, Sony apparently has a couple of extra requests that they want Marvel to agree to before they hand Spider-Man back over. The big one, apparently, is that they still want Tom Holland to appear in Venom 2 – or Venom 3.

Even if Marvel Studios takes back control of his solo films. This agreement would also extend to any of their other Marvel-related movies. So, for instance, Spidey could show up in Sony’s Kraven the Hunter film as well.

Will this be Possible…?

Consequently, there’s been talk of a Tom Holland cameo in the Venom-verse since the first movie was announced. On the Sony side of things, we’ve always heard that it’s a possibility.

However, Kevin Feige has seemed keen to distance Venom from the Marvel Cinematic Universe. That said, it did recently emerge that the producer lent a hand on the Tom Hardy-starring flick behind the scenes.

If this happens and Marvel allows Tom Holland to appear as Peter Parker in other Marvel movies that Sony Produces. Consequently, those movies will also exist in MCU. Which seems quite impossible right nw.

However, We don’t think that Marvel, Particularly Disney will allow this Deal. Please tell us about what do you think about this new condition by Sony.

In any case, we’ll let you know as soon as we learn more about Spider-Man‘s cinematic future.