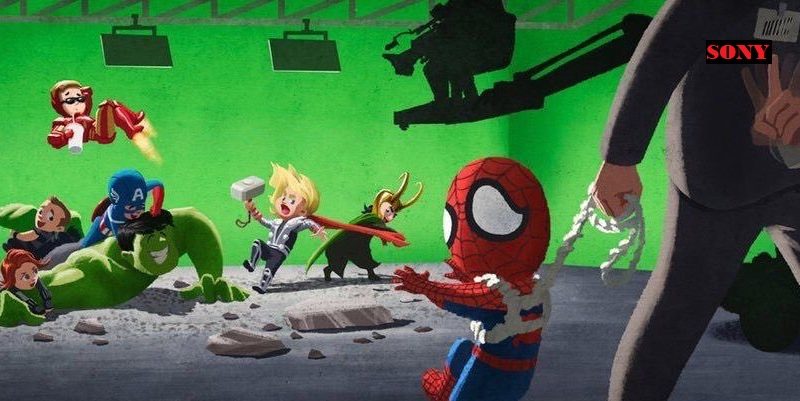 Most of you guys have already heard about Disney-Sony Spider-Man Deal is going to end. But there was also a possibility of re-negotiations.

However, Sony has responded to news of Marvel Studios no longer being involved in the Spider-Man franchise by blaming Disney. Sony and Marvel Studios struck an unprecedented deal in 2015.

That they will work together to bring a new iteration of Peter Parker to the big screen. They cast Tom Holland to play the teenage hero appropriately, and quickly had him debut in Captain America: Civil War.

He’s gone on to appear in two Avengers films and had two solo films, but now Spider-Man’s time in the Marvel Cinematic Universe may be over.

Reports began to circulate recently that Sony and Marvel Studios hit an impasse while discussing the terms of a new deal to work together on Spider-Man movies. Marvel and Disney wanted to take a 50/50 split of financing and share of the profits of the solo films (which they currently receive up to 5% of).

However, Sony rejected and countered. No deal has been agreed upon, with Sony moving forward with plans to make two more solo films starring Holland.

None of these reports were officially commented on by the studios involved though, until now. But Sony Has Now Finally given an official statement which is as follows.

Sony officially confirmed, Spider-Man is no Longer a Part of MCU :

Much of today’s news about Spider-Man has mischaracterized recent discussions about Kevin Feige’s involvement in the franchise. We are disappointed, but respect Disney’s decision not to have him continue as a lead producer of our next live action Spider-Man film. (1/3)

We hope this might change in the future, but understand that the many new responsibilities that Disney has given him – including all their newly added Marvel properties – do not allow time for him to work on IP they do not own. (2/3)

Kevin is terrific and we are grateful for his help and guidance and appreciate the path he has helped put us on, which we will continue. (3/3)

Look likes Stan Lee would be disappointed. However, I think they will still use Tom Holland as Spider-Man.

Its Just that the new Spider-Man movies will not exists in the MCU. But then who cares about this if its not in MCU anymore. Sony already ruined this Franchise earlier and doing this again.

Also what about the plan they had for a Venom Vs Spider-Man face off in MCU. Maybe they are gonna do that but Just outside the MCU.

We fans are really Disappointed how this is ending. Also how can we forget that post-credit scene that gave us so many chills. Wondering what would happen now.

As a results, we don’t even know what will happen to that now. Because if they continue that story, It will Have lot of references to the MCU. Like Stark Tech, Nick Fury, Happy and Many more.

Anyways this news hurted a lot of MCU fans. But that’s what it is. Disney-Sony Spider-Man Deal has Come to an End.

Let me know what do you guys think about it. Will You watch new Spider-Man movies now ? Seeing that they are no longer a Part of our beloved MCU. Feige and Holland open up about Spider-Man’s MCU exit 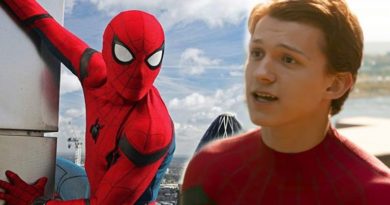