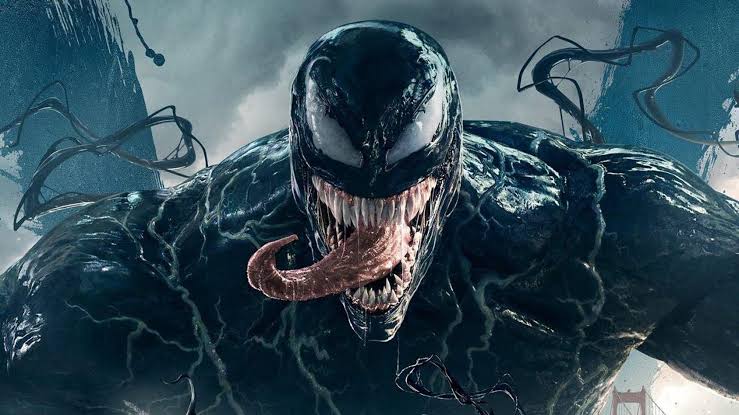 Hello everyone, Today we have a great news for marvel Fans out there i.e, Venom to join MCU very soon. There are many rumours that suggest that Venom will join MCU in SpiderMan-3.

Earlier there were rumours that Deadpool will Join MCU in SpiderMan-3 as suggested by Jeremy Conrad. However, a new rumor says that won’t be the case, though Sony is trying to get Tom Hardy’s iteration of  in that film instead.

There are no plans to add Deadpool in an MCU Spider-Man 3, but Sony desperately wants Tom Hardy’s Venom in this movie. Deadpool had his own movies but never showed up in the main X-Men films, it will be the same for the MCU.

He says “Deadpool had his own movies but he never showed up in main X-Men Movies”. That is true cause Deadpool is a R-Rated movie. After Disney acquisition from 21st Century Fox. Disney CEO Bob Iger said that there is a wide possibility that Wade Wilson’s solo film will remain R-Rated.

So, if Venom enters MCU that might be a problem for SONY as they have planned to introduce many character in their own Universe.

We all know that after far from home, SONY has one more solo SpiderMan film with Marvel and that might feature Venom. However there is no 100% proof to this rumour and might be a false news. But let’s see what Marvel has Planned for Phase 4.

Hope you liked this article and don’t forget to share this article with your friends. Also comment down your views about this News and which character you like to appear in SpiderMan-3.