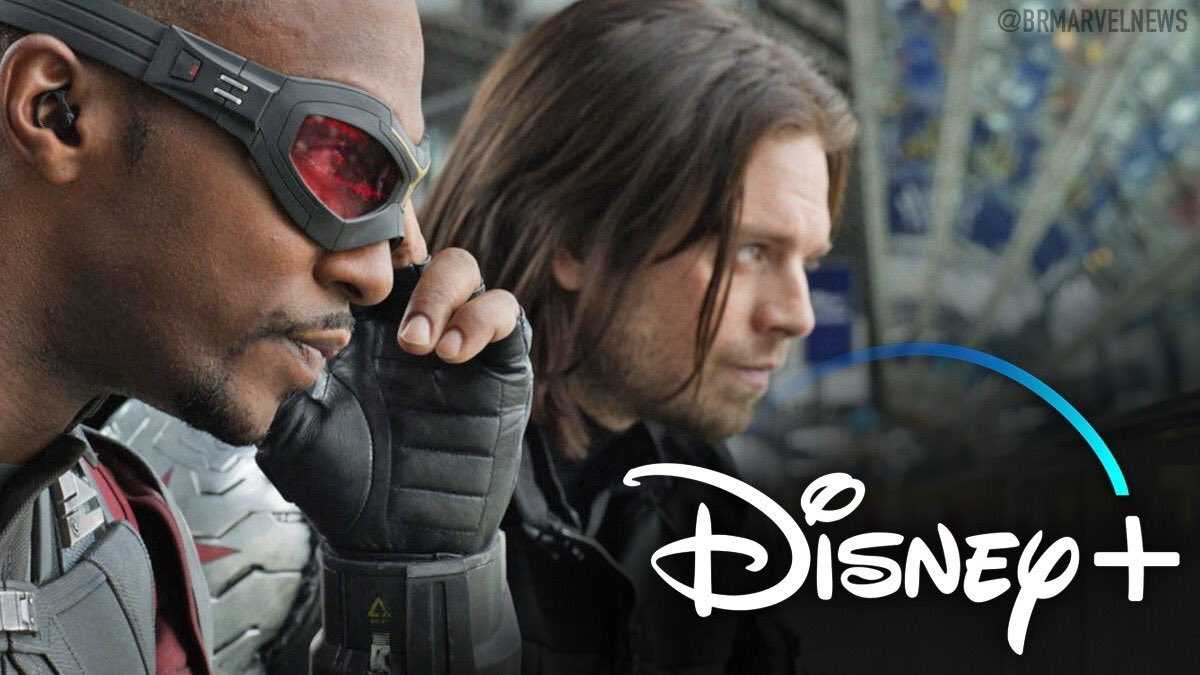 Photos of the Main Cast of Falcon and the Winter Soldier arrived :

The photo was shared by the Falcon himself, Anthony Mackie. In this photo, we can see Mackie along with fellow cast members. Sebastian Stan, Emily VanCamp, and Wyatt Russell all having a laugh before filming officially begins.

Latest Photos of the Main Cast :

We all got together to welcome Wyatt Russell to the cast, then it got weird,” Mackie tweeted. “Why can’t we all be as beautiful as Emily VanCamp!”

We all got together to Welcome Wyatt Russell to the cast, then it got weird… why can’t we all be as beautiful as Emily VanCamp! ? #DisneyPlusDays #MarvelCrew pic.twitter.com/Vlh3EvwJCV

A Fan quickly responded to the tweet, revealing two more photos from the shoot.

spare the other pics from this strip please? pic.twitter.com/bqaETNxWDr

We’ve got a lot of Set Photos of The Falcon and the Winter Soldier. These photos feature Bucky’s new costume with somewhat a new looking arm. Though we can’t be sure whether his arm is new but his costume is definitely a new one.

Falcon and the Winter Soldier will follow the adventures of Sam Wilson and Bucky Barnes following the retirement of Steve Rogers/Captain America.

However, plot details remain under wraps. Apparently Daniel Brühl, aka the Zemo from Civil War is set to return. While VanCamp’s Sharon Carter/Agent 13 will also make an appearance. Russell recently joined the cast as John Walker/U.S. Agent.

Falcon and the Winter Soldier is one of several Marvel shows set to debut in the next few years on Disney+. Including Loki, Hawkeye, WandaVision, Moon Knight, Ms. Marvel, She-Hulk and What If…?

Directed by Kari Skogland, Falcon and the Winter Soldier stars Anthony Mackie, Sebastian Stan, Emily VanCamp, Wyatt Russell, and Daniel Brühl and will be available on Disney+. The series will hit the streaming service in Fall 2020.