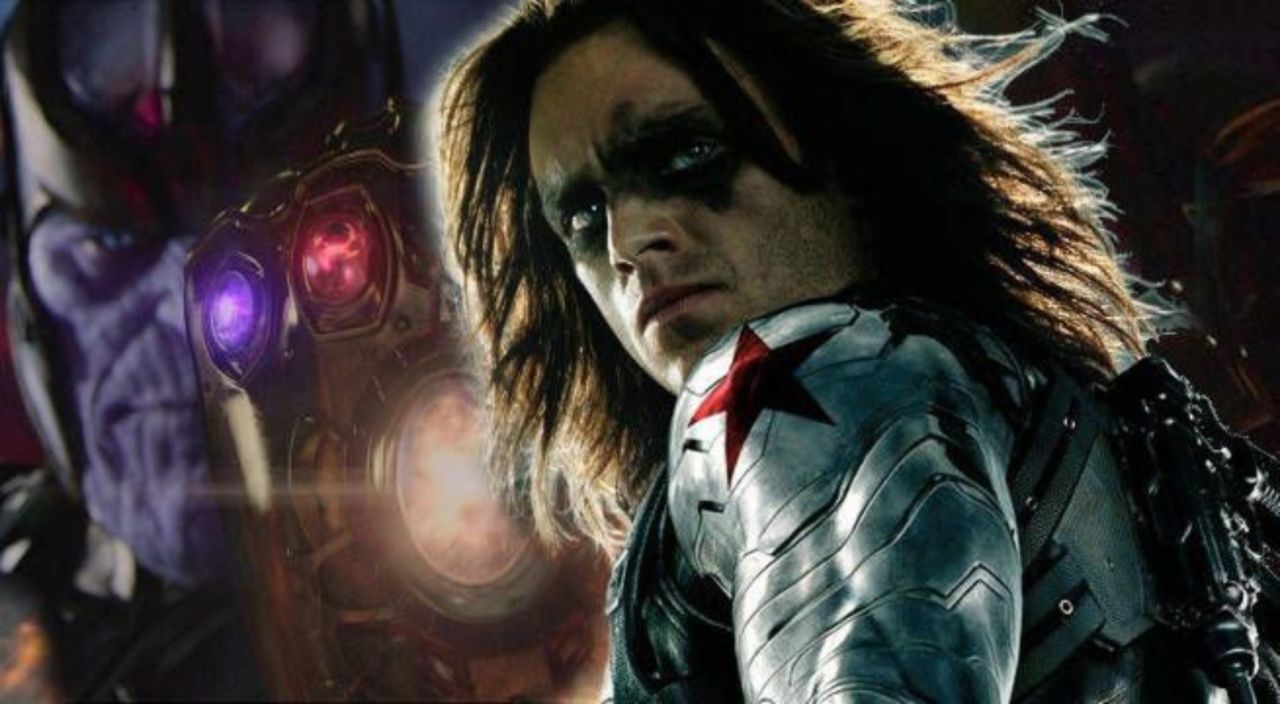 Recently we got new set photos from the upcoming Marvel Disney Plus show The falcon and the Winter Soldier. In this photo, we can See Bucky with his new arm and costume.

Its been Long since Disney Plus released though not in many countries. But they are ready to launch for more countries in the Upcoming years.

Here is the list of countries where Disney Plus is coming is recent years. Disney Plus doesn’t have a lot of content as of now.

But ‘The Mandalorian‘ is going strong with positive reviews from both critics and the Audience.

We are also going to get a lot of Marvel’s series on the Platform. Starting from The Falcon and the Winter Soldier in 2020.

So this show is now in production, we’re beginning to get some intriguing looks at it. Here we get behind the scenes photo which features Bucky Barnes’s new costume with a new arm.

Of course, it’s not a huge change from the previous version. But still, we can see some changes in his arms. Also, there are a number of notable differences in his outfit.

We’re certainly digging some of the alterations they’ve made to his appearance. But remember, this is also a blurry low-res photo snapped on set. You can bet that the costume will look considerably better in glorious high definition on Disney Plus.

Update 2: First look at Wyatt Russell’s US Agent in ‘The Falcon and The Winter Soldier’.

We’ll definitely get more behind the scenes photos before the show’s premiere. Maybe then we can also get a more insightful look at his arm and costume too.

But as of now, we’re happy to get these set photos. More photos will arrive as The Falcon and the Winter Soldier continues on throughout its production.

You can expect more to surface in the coming weeks ahead of the highly anticipated series debuting on Disney Plus next fall.

Also, don’t forget to share your thoughts about this New Costume of Bucky Barnes in the comment section below. Keep watching this space for more.