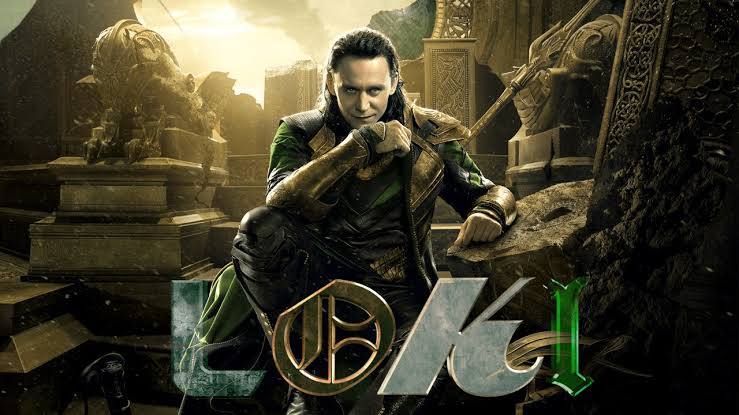 We’ve got the latest set photos from the Loki series. This show is all set to debut on Disney Plus in early 2021.

It is set in the MCU Phase 4. This series will show the adventure of the Loki from the 2012 Timeline. Who escaped with the Tesseract as we saw him in the ‘Avengers Endgame’.

So I’ll breakdown these set photos and will try to get as much information as possible.

However, if you are the kind of person who doesn’t like to know anything about the TV series. Then it’s probably not a good idea to ahead as this article may contain potential spoilers.

Loki is currently shooting in Atlanta, so we finally have some photos from the set of the Disney+ TV series. We’ve got an exclusive look at Tom Hiddleston’s God of Mischief it’s a really different look. Here have a look:

1. Loki as God of Mischief

Here we can see that Tom is wearing really different outfit. Also, he is with Owen Wilson who was cast for an unknown role. He is going to be a prominent character.

Apparently, with these photos, I think he also works for Time Variance Authority (TVA). He is also surrounded by the guards which I think are the TVA guards.

Previously we’ve got a 2-sec from Loki series where we talked about how Loki is captured by TVA.

Related: Set Photos of The Falcon and the Winter Soldier Disney+ TV Series

You can check this article as well, I have shared how Loki series will introduce TVA into the MCU along with Major Villains.

However, now it seems like he is working for TVA and not captured by them. Maybe they teemed up against a time-traveling villain. And you guessed it right Kang the Conqueror.

More interesting thing is that we’ve also got a special look as Sophia Di Martino’s character. Her character is also unknown.

But looking at her costume one could easily tell she is gonna be female Loki. As indicated by a Golden band right above her chest just the same as Loki.

However, she could also be the Enchantress. She’s also seen talking to one of the TVA’s employees. So maybe she also works for them.

It is possible that Loki will meet her as he joins TVA. While she is already working for them. And then picks her and give her the mystic powers to become Enchantress.

Update: Best Quotes from God of Mischief aka Loki from his own show

So as he gives her the power maybe he also dresses her like himself. Anyways this was my take on these set photos.

Let me know what do you guys think about this in the comment section below.