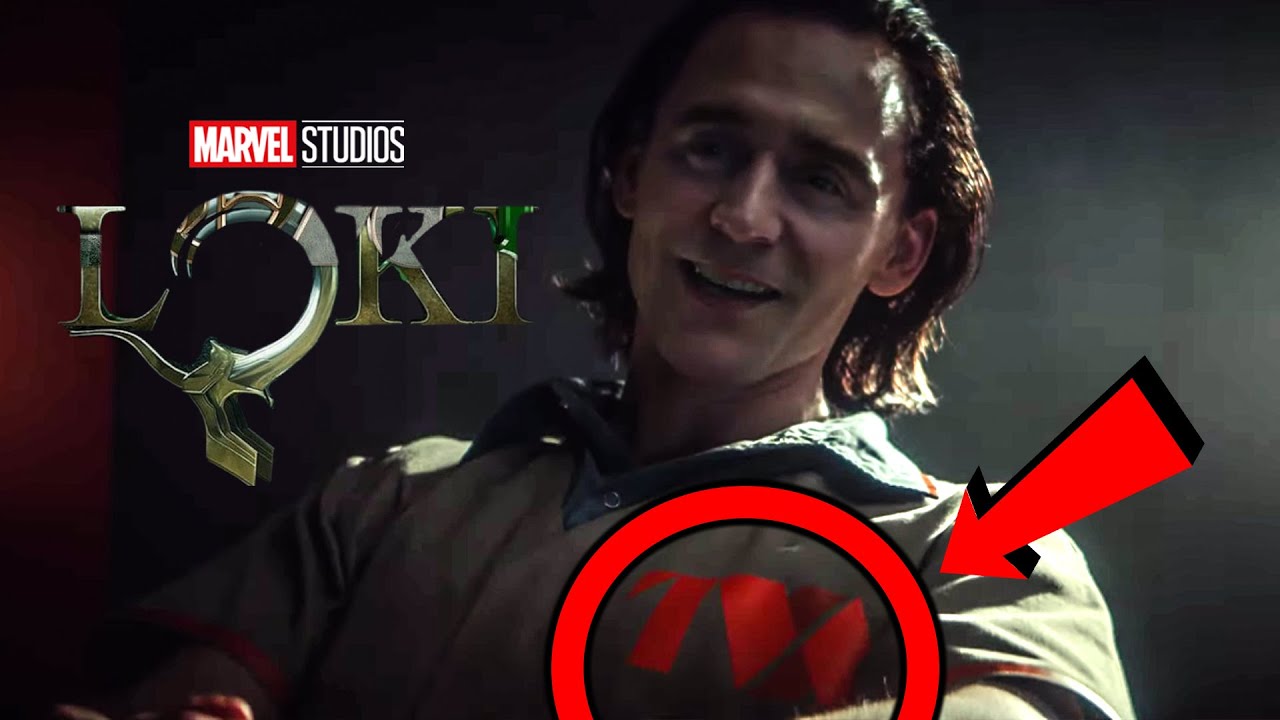 We recently got a super bowl teaser for the upcoming Disney Plus series. The teaser shows footage from The Falcon and the Winter Soldier, WandaVision, and Loki. Though we only got like 2-sec footage from the LOKI Series. But c’mon we are Marvel Fans, we will just go into depths for even one second.

Honestly speaking even Marvel knows that and they always give hints/clues in their trailers and teasers. As always we also got one in this 1-2sec of Loki footage. Here is what we got:

Loki we saw in the latest teaser is captured by the Time Variance Authority (or TVA). An organization that monitors over multiple timelines and makes sure that no one is trying to change the past or the future.

Crazy isn’t it? but wait I am also going to tell you guys that what this could possibly mean? Why they captured Loki as a prisoner? What can we expect in the future regarding this? but first of all, let’s discuss briefly, about the TVA:

It’s pretty much confirmed from the teaser that TVA is going to debut in MCU via Loki Series. However, here we’ll be talking about their brief history and info from the comics Universe.

Time Variance Authority first appeared in October 1972 via Thor vol. 1 #372. It’s an organization that monitors over multiple timelines. They can also destroy any timeline if they are too dangerous to exist.

TVA also makes sure that no individual is trying to change the past or the future. If they find anyone messing with the timelines. They can take action against him/her.

TVA has their own employees, If we go to that part It’ll become deeper and probably will require another article. But see it this way, whenever anyone travels in the past he creates a new reality/timeline.

As a result, we have Lower-ranked TVA employees, called chronomonitors. They are literally faceless and are created artificially, using “quantum technology”. The moment a new reality appears, a new faceless agent is created to monitor it, along with the necessary equipment to do so.

Check out: Most Awesome Quotes from Loki TV series

First of all, for those who might be thinking about how Loki is still alive. So let me tell you it’s 2012 Loki who escaped with the Tessaract when Avengers Travelled back in time in the Endgame.

So 2012 Loki is going probably going to mess up the alternate reality or timeline created by the Avengers. Or it’s even rumored that he will find a way for time travel. Anyways whichever is the case it will bring TVA in the scene.

As that’s their work to watch over the timeline and make sure no one is messing up with them. So it seems pretty possible that Loki is captured as a prisoner by the TVA. But there’s one more possibility also that he is recruited by the TVA.

However, as he said, “I’m gonna burn this place to the ground“. Suggesting that he is pretty pissed and is probably captured by them.

So after reading this, you might have some questions about them. Here I’m gonna answer some FAQ(s):

As we all saw in Avengers: Endgame, that Avengers go back in time and created alternate timelines. Where they also made a lot of changes to those timelines. Then how come TVA never took action against them.

So the answer is simple: cause Avengers had a cause they went back in time to collect infinity stones and undo the snap. TVA might still be monitoring the Avengers but as Avengers weren’t just messing up things for entertainment, it had a purpose so they just let it go.

Eventually, all the stones were returned to their exact place or so does Captain America said. So which means nothing was changed in those timelines. But here is the catch: Loki still escaped and Captain America stayed in the past.

These two are the contradiction, but for Captain America, one can say that Steve Roger always went back in time. Even in the main timeline, Steve from another timeline always came and lived with Peggy. That also explains why Peggy’s husband was never revealed.

And for Loki, we’re getting a series. So sooner or later these questions will be answered. Now we will discuss what Time Variance Authority can introduce to the MCU in the future?

As we all know Fantastic Four are heavily connected to the Quantum realm of the negative zone. In the comics, they were warned by TVA as they once violated the laws of TVA.

In fact, not just one time. There has been a lot of conflict between both of them. So probably Marvel can introduce Fantastic Four via this route. However, we can’t say for sure but most probably Fantastic four is gonna be introduced via the Quantum realm maybe in the next Ant-man movie.

I have already discussed how Ant-Man 3 can introduce fantastic four. You can just that theory out.

Introduction of Kang the Conqueror

Kang the conqueror or Nathaniel Richards is a time traveler. He is a supervillain in the Marvel comics. Though he doesn’t have superhuman abilities he is an extraordinary genius.

He is one of the major foes of Time Variation Authority and Fantastic four. So this name was obvious to come in this list. Kang has the potential to be one of the big bad villains of the MCU. He could be built over the years like Thanos. We’ll have to see how it unfolds.

So, guys, that was the whole coverage for this news. Marvel Phase 4 is really going to be excited considering the Multiverse. Not to mention The Eternals are going to explore the cosmic world.

Anyways, what do you think of this Time Variance Authority and how it’s going to affect the future of MCU? Let me know your thoughts in the comment section below.