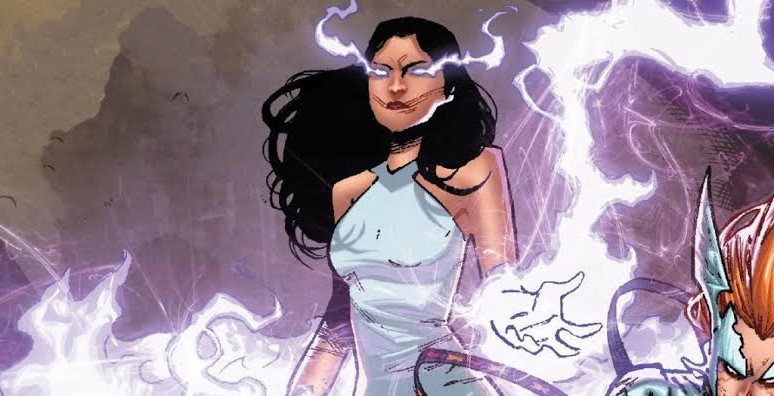 Loki series is reportedly going to introduce sera in the MCU. If that’s true then Sera will be the first transgender character in the MCU.

Kevin Feige already teased last summer, that they were looking to introduce a Transgender character in the MCU. But he never revealed who this character is going to be.

However, now recent reports from Illuminerdi suggest that it could be Sera. Loki series is going to introduce the first trans character in the MCU.

Sera first appeared as a transgender character in 2014’s Angela: Asgard’s Assassin. She was also the lover of Angela.

In the comics, sera is an Anchorite. Which means a group of male angels from the previously unknown Tenth Realm: Heven.

She had a major role in Angela: Asgard’s Assassin. She first helped Angela she first helped, then fell in love with her. Eventually marrying her.

With the introduction of sera, Marvel might be planning to introduce the Tenth Realm. Not to mention maybe even Angela.

Nonetheless, take all this news as a grain of salt. But it does sound interesting to me.

Consequently, Loki is currently filming in Atlanta. The show is scheduled to stream on Disney Plus in the Spring of 2021. So we can expect more info in the coming time but for now, we’ll have to wait for it.

Anyways let me know what do you guys think about this news in the comment section below.