Recently Marvel releases a 30 sec Super Bowl Ad. Where we got some footage of the upcoming Dinsey Plus series. With new Footage comes New Memes. We got just new 2-sec footage from Loki Series. But that dialogue was worthy of a lot of Loki Memes.

So we are going to share the top 10 Latest Loki memes from the new super bowl ad. but first of all let’s have the template info:

We got just 2-sec footage of Loki saying “I’m gonna burn this place to the ground“. Here is the Template if you want to make some memes:

Info: It Looks like Loki is captured as a prisoner by Time Variance Authority(or TVA). We have already explained this in the previous article you can check that out. But now we’ll be sharing 10 Hilarious memes from this Template:

Let’s start out the list for the 10 most hilariously funny Loki memes. Note: These memes are not ranked, they are just randomly listed.

This meme shows the similarity between Thanos and Loki.

This is me, every time I plan something, someone’s gonna mess it up. Is it the same you guys also?

Meme for all the Minecraft Lovers.

Close enough to The office dialogue.

5. Drogon got no chill. Loki x GOT meme

Like seriously what was going on with Drogon’s mind. Anyways we shouldn’t be discussing GOT after that Horrible season 8. Like, seriously how they massacred our favorite characters.

6. You get what you f**king Deserve

Yes, he definitely looks like he is about to do something big.

Now, this is a Big Brain Time. Wanna graduate on the first day of your college? Then this might be the latest hack.

Dankest meme from this list. So please light-hearted people stay away.

9. You wouldn’t get it. Loki x Joker meme

Image Joker x Loki movie, where they meet in a multiverse or something. Creating chaos where ever they go. And giving people what they f**ing deserve. That would be a dream come true.

10. Phases of College by Loki

4 phases of college life explained by Loki. This is exactly the emotion you are going to go through your college life. Though you can always try the 7th method. 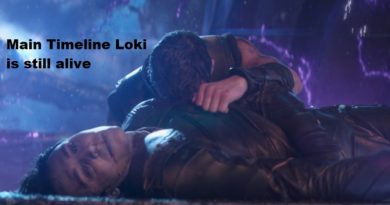 Is Loki Dead or Alive? Here’s how he is going to return 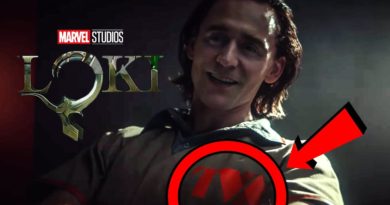