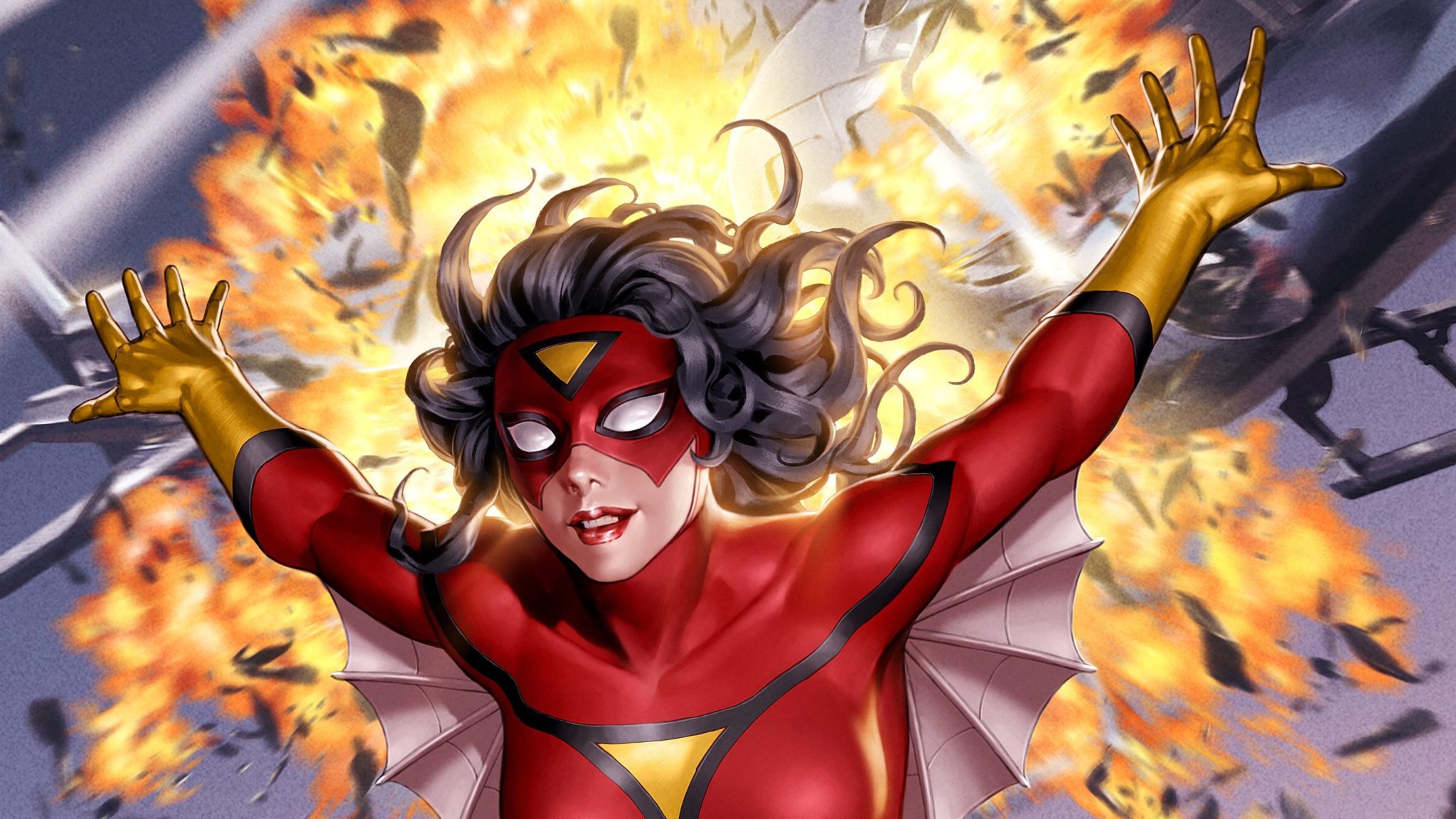 Today, we have got really good news for Marvel fans. It’s been reported that Sony is developing a new Spider-Woman Movie.

According to Daniel Richtman, Sony is planning to develop a Spider-Woman Movie.

Two months ago I heard they are developing a Spider-Woman movie so it's likely that one that is set for next year. Maybe

Sony is planning a lot of films for its Spider-Verse. All those movies include Madame Web, Black Cat, Silver Sable, and latest edition Spider-Woman.

It all makes sense, As after the huge successes of Wonder Woman and Captain Marvel; Maybe Sony also wants to show it’s women Power. And that will come through Jessica Drew/Spider-Woman.

Both Marvel Studios and Sony can share Jessica Drew. But here is the catch, if MCU wants to use Jessica Drew, they can do that, but minus the Superhero part. Means MCU can’t show her spider-powers in the MCU.

So Marvel can still use her in the MCU as a secret agent, while Sony can use her as usual with her powers.

Either way, it’s going to awesome to see all these characters come to live-action. Also, it would be fantastic if Sony’s Marvel Universe somehow remains connected to the MCU. As we saw in the latest trailer of Morbius has connections with the MCU’s spider-man.

Anyways let me know what do you guys think about this awesome news and share your thoughts in the comment section below.