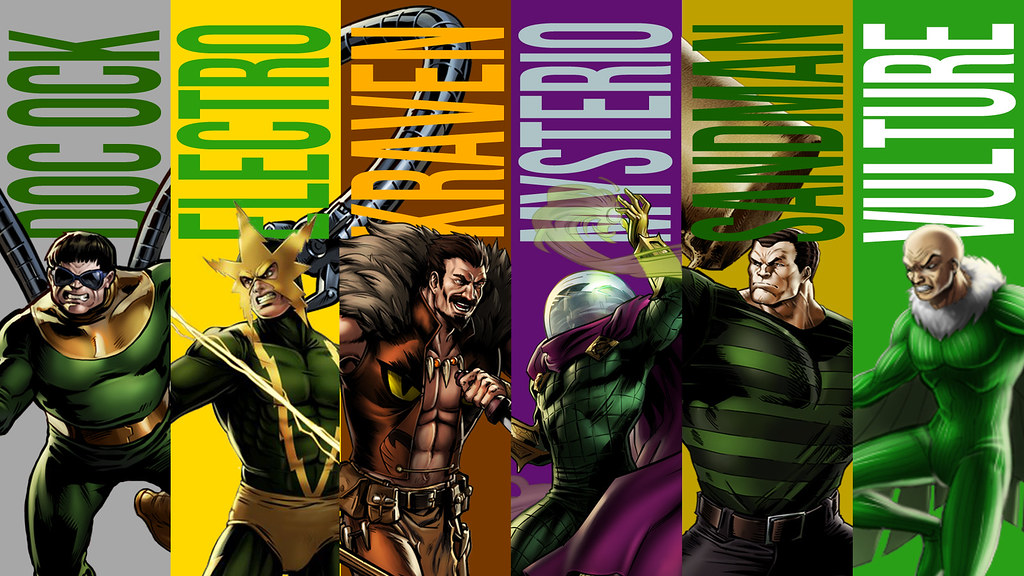 Sony’s latest movie i.e., Morbius is going to release on July 31, 2020. With that, we also have Venom 2 and Into the Spider-Verse sequel confirmed. But Now Sony has dated an Untitled Marvel movie for October 8, 2021.

So we’ll try to fill that spot for you guys. We’ll list all the possible films Sony might be planning for that date.

However, as of now, there’s no way we can predict the Movie 100% correctly. But we can list all the possible movies.

Here we’ll list all the possible movies that Sony might have plans for the recent Untitled movie with 2021 date.

This one comes as no brainer, with Morbius making references to the MCU’s Spider-Man. Even Vulture appeared at the end of the trailer. Also, we have Venom 2 set for Oct 2, 2020 release.

Sony has already confirmed that Kraven is coming in their Spider-verse. In fact, we might even get some reference in the upcoming Morbius movie. So Kraven is pretty much confirmed.

But the chances are that he is going to be build up first in the next Spider-man 3 before getting his own movie. If rumors are to be believed we might see Kraven hunting for Spider-man in the third installment, along with his half-brother chameleon.

Sony could be planning a new Spider-Woman movie. That’s the strongest possibility on this whole list. As that’s the character that can be used by both Marvel Studios and Sony.

Both Marvel Studios and Sony can share Jessica Drew/Spider-Woman. So maybe MCU is planning for a secret invasion movie. As in the comics, Jessica had a big role in that.

But here is the catch, if MCU wants to use Jessica Drew, they can do that, but minus the Superhero part. Means MCU can’t show her spider-powers in the MCU.

This movie could be the Madame Web movie. Silver Sable and Black Cat also seem possible. Fans are even expecting that Madame Web movie will try to tie together the different Spider-Man cinematic universes. Or the Spider-verse from the Tobey Maguire era, Andrew Garfield era, and Tom Holland’s MCU-verse.

That’s especially after Sam Raimi is in the talks to direct Doctor Strange in the Multiverse of Madness. Though I think that’s too much of thinking. But again anything could be possible.

Out of all these movies, Spider-Woman is the strongest contender for that October 2021 release. let me know what do you think in the comment section below.