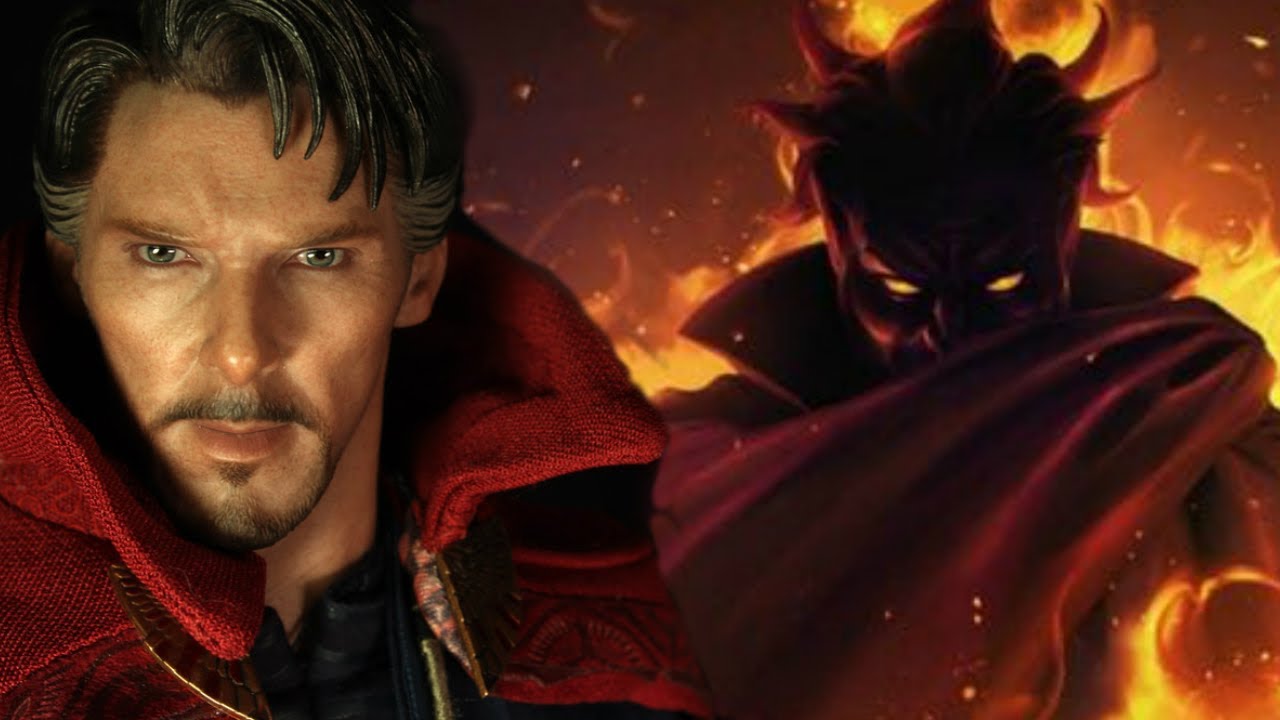 Marvel is moving towards introducing Multiverse with upcoming Doctor Strange in the Multiverse of Madness. Which means they will be bringing more and more characters to MCU. Because of the multiverse, they can introduce a lot of characters.

Marvel is planning to introduce new characters with Doctor Strange in the Multiverse of Madness. Stated Kevin Feige- “We (fans) won’t be able to guess who these characters can be”.

Yes, you guys heard it right, Doctor Strange 2 will introduce some new characters in the MCU. Lets breakdown this news.

Since the Disney-Fox merger its also possible that they can introduce X-men through the multiverse. But as of now, we got some info from Kevin Feige himself. He said that Doctor Strange 2 is going to introduce some new characters in the MCU.

Recently Kevin Feige spoke with students at the New York Film Academy, where he dropped some pretty strong hints about big surprises in store for the good Doctor:

“Sometimes you’re choosing the title hero, choosing which main character or main team you want to bring to the screen and often times, it’s as you’re making and developing the movie [asking]. ‘Who will come into it?’ and ‘Who will fit into it. ? “The next Doctor Strange film, for instance, features some new MCU characters which will be making their debut in that movie. You won’t expect or won’t guess who it is but we found a cool way to make it work because we want to make a particular type of movie there and there was a character who we always wanted to do something with who will fit really well there.”

So as cool as it sounds. He clearly quoted that “There was a character who we always wanted to something with who will fit really well there”. So, of course, he is talking about multiverse here.

Guessing who could this Character be?

We also know that this movie is going to be a Horror-Type movie. Not actually horrific but will have scary sequences in it. He confirmed that in the same interview.

So, after thinking of horror and the Multiverse from Marvel Universe point of view. One name that comes in Mind is a Nightmare. We have already written an article about how we can expect Nightmare in Doctore Strange 2.

But as Kevin Feige stated that its a character we won’t be able to guess. Nightmare is certainly a pretty easy guess. So that leads us to Mephisto. Well if you don’t know about him. Here is little info about this character:

Mephisto is an extra-dimensional demon whose origin is unknown. He rules a fiery pocket dimension that he calls “Hell” or “Hades”. He can trap People in Hell.

If we consider that Doctor Strange 2 is going to be somewhat Horror Movie. These two characters are probably what we can expect. Also, Note that Kevin Feige isn’t just talking about one character. Maybe they are planning to introduce more.

So what’s your guess or what character would you like to see doing debut in the Doctor Strange in the Multiverse of Madness. Let me know in the comment section down below.