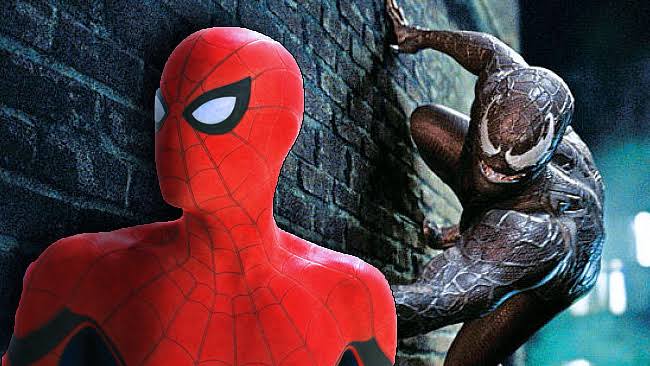 After the Disney-Sony deal redeemed again. It was on condition that Tom Holland’s Spiderman can also appear in Sony’s Marvel Universe. It looks like we can see Tom Holland in Venom 2.

It’s rumored that Tom Holland is in early talk for appearing in Venom 2. The rumor comes from Geeks Worldwide, and Daniel Richtman also reported on it.

Richtman first discussed the scoop on a backers-only page of his Patreon. Because Richtman did not enjoy the first Venom film, he classified the report as bad news.

If true, this would only further add to a pinnacle of rumors swirling around since Venom was in development. Ever since the film had been announced, fans were rooting for Spidey to appear in Venom 2.

Venom hit theatres in 2018 and received mixed reviews by critics. However, it found itself a completely different fan base of its own. Subsequently, Venom became a box office success, with a total earning of $856 million globally. And soon after, Venom 2 was announced.

In the film, we would see Tom Hardy reprise his role as Eddie Brock. Furthermore, Andy Serkis would direct the film, which started filming in November this year. The movie is presumably aiming for a release in October 2020.

Venom 2 will be directed by Andy Serkis. Tom Hardy is going to return for the Title role as he faces off against Woody Harrelson as Carnage. Adding Spider-Man to the film could potentially give Venom the upper hand against Cletus Kasady/Carnage.

Since Sony is trying to build its own Marvel Universe, it seems pretty legit. Also if you remember Kevin Feige said that he will end Spiderman’s story in Spiderman 3. Maybe they will use Multiverse to send Spidey back to Sony’s Universe. That also seems pretty good to us Fans.

It will be a perfect farewell to Spidey in MCU. This will also prevent Sony to reboot Spidey’s character again. Let’s see what the future holds. Would you Like to see Spidey in Venom 2? Let me know your thoughts in the comment section below.