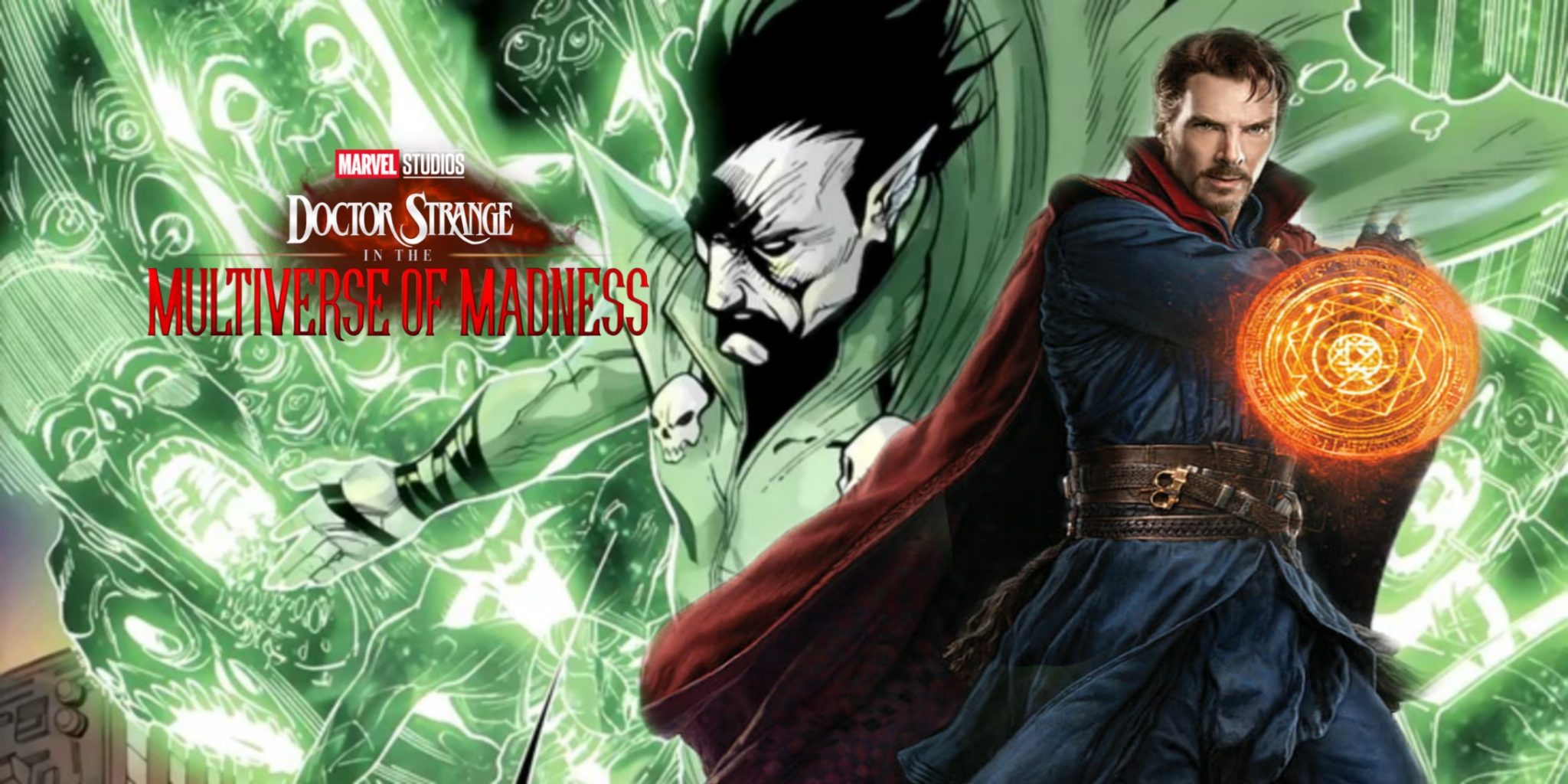 Doctor Strange-Nightmare’s rivalry is very popular among comic fans. So now Marvel’s plan is to introduce the same in MCU. Nightmare is going to be the main villain in “Doctor Strange in the Multiverse of Madness.”

You guys might want to know more about Nightmare, right? Then don’t worry you are in the right place. We will tell you about his Comic origin, Powers and everything we need to know.

First of all, let’s just compare the stats for both these characters. These comparisons will be based on the following parameters:

The score will be given out of 7. So here comes the table:

As you can see that Nightmare is really strong and it seems impossible for Strange to beat him. But Let me tell you, that’s because he has his own dimension and he is pretty powerful in there.

In Fact, Nightmare can’t be killed. But Don’t worry Doctor Strange can have an upper hand on him. Just continue reading this article you will know everything.

Related: Who would win in a fight between Thor and Captain Marvel?

Basically Nightmare and Doctor Strange’s first appearance were in the same edition.

Here is the how Nightmare looked in the comics :

He uses a demonic black-horned horse named Dreamstalker to travel in between the realms. Nightmare appears as a chalk-white man with wild green hair. He has black soulless eyes, wears a green bodysuit, and a ragged cape.

Nightmare’s origin wasn’t clear in the comics. It was kind of a mystery. But over the time we get to know about him. He was born in the Everinnye Dimension. Also known as the Dream Dimension. It’s the same dimension where Dweller–in–Darkness originated. ( another Doctor Strange enemy)

Nightmare is the ruler of the dream dimension. He is one of the Fear Lords. The Fear Lords consisted of seven demons that conspired to conquer and rule the Earth through fear.

The nightmare was the Father of three children. Namely Dreamqueen, Terrance Ward and Daydream. He impregnated the demon succubus, Zhilla Char. She died giving birth to their daughter, the Dreamqueen.

Terrence (later Trauma) was conceived after Nightmare used a man as a vessel to impregnate a woman named Naomi. Daydream was conceived when Nightmare forced himself on Betty Ross in a dream while she slept.

Nightmare also served under Shuma-Gorath, one of the Fear Lords as discussed above. He warned Strange that demon is really hard to defeat, even for a Sorcerer. But still Strange managed to ruin their efforts.

Nightmare also had a conflict with many other Marvel characters. Including Spider-Man, Captain America, Ghost Rider, Dazzler, Wolverine, the Hulk, and Squirrel Girl.

Abilities and Weakness of Nightmare

In this section, we will discuss the Abilities/Powers of Nightmare. What actually the Demon can do and how he can be defeated. What is his weakness? Let’s get straight into this :

Night-omnipotence means that he has the power to possess ultimate power, with certain limitations. This means a lesser version of Omnipotence. So Nightmare could possess the power of the sleeping minds. As long as the person is Dreaming.

So this one becomes know kind of obvious. The nightmare could exist everywhere a person is dreaming of course only while sleeping.

All of the above reasons are enough to call Nightmare as the ruler of the Dream Dimension. He can easily draw power from the psychic energies of the subconscious minds of dreaming beings.

Nightmare captures the astral form of people while they are sleeping. His aim was to bring more and more people in his realm. He can then make them do whatever he wants.

The people who get terrified in his realms still remain affected even after they woke up. They might get bad visions or hallucinations. In short, they get affected by the long-term.

Although Nightmare seems pretty impossible to defeat. However, he is dependent on humans to dream. He draws his power from the Dream of the subconscious mind.

If people don’t dream, Nightmare would cease to exist. But this is pretty impossible for humans to not dream. So we can say that Nightmare is Immortal but he can surely be defeated.

His powers also get affected outside his Dream Dimension. However, he could still torment his victims by various other methods.

The nightmare was the first foe of Doctor Strange. Since then he became Strange’s one of the most Major enemies.

Nightmare’s first encounter with Doctor Strange is described as follows:

Nightmare once trapped a Businessman in the Dream World. That man has committed a murder. So the Demon uses this as his weakness and tormented him.

Later that men went to Strange for helping him with his troubling dream. Doctor Strange with the help of his allies and The Ancient one, successfully freed the man.

Since then Nightmare made it his mission to get rid of Strange. So the Demons started to trouble him. But Being the Supreme sorcerer and the Master of the Mystic art. He learned to cast a spell to protect him while sleeping.

However once Doctor strange forgot to recite a spell. As a result, the Demon started tormenting him, before Strange was freed after tricking Nightmare by casting an illusion of one of Nightmare’s enemies.

It is being rumored that Nightmare is going to be the main Villain of Doctor Strange 2. However, we also have a really interesting story which you might like.

This theory tells us that Wanda could also be the villain in the Multiverse of Madness. Since its stated that the WandaVision TV series will directly lead Doctor Strange sequel.

Somehow Wanda will lose control over her power. As she is being manipulated by Nightmare. Then she alters the reality in such a way it becomes a threat to other people.

We will then see the Sorcerer supreme coming to solve this problem. Ultimately he will have to face Nightmare. Hence leading to an epic face-off i.e, Doctor Strange vs Nightmare. This is really a dream for many of the comic fans.

However, I can’t guarantee that Nightmare is definitely going to be that villain. As Kevin Feige recently said Doctor Strange 2 will introduce new characters that fans can’t even guess. But still, my probable guess is, it’s either Nightmare or Shuma-Gorath. Go check that article I have explained all about this.

Anyways, I think a Live-Action version of Strange vs Nightmare is going to be epic. With MCU’s breathtaking VFX and CGI. Let me know what do you think about this in the comment section below.