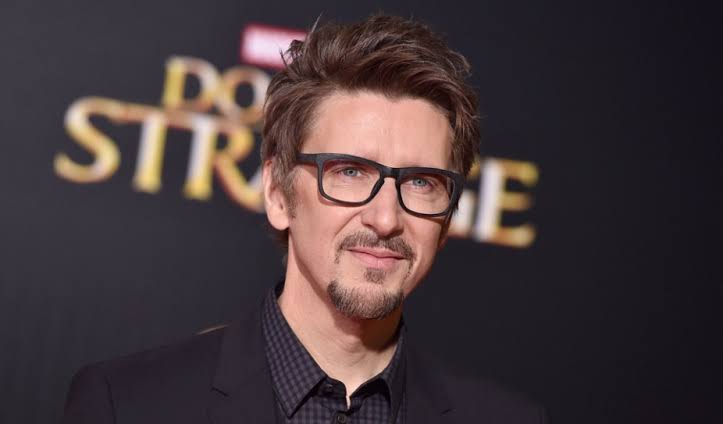 Yesterday, Scott Derrickson took to Twitter and gave a shocking statement. He wrote that he is no longer the Director of Doctor Strange 2.

Marvel and I have mutually agreed to part ways on Doctor Strange: In the Multiverse of Madness due to creative differences. I am thankful for our collaboration and will remain on as EP.

He mentioned that it was a mutual agreement between him and Marvel. Further explained that it was due to creative differences. Obviously he will not explain or tell what’s the exact reason.

Consequently, people also started mocking Marvel and Disney on social media that they are too afraid of making a horror movie.

Kevin Feige wants to make this movie a really big Chapter in MCU. He wants to explore Multiverse and all but Scott wanted to explore Dr. Strange individually. That’s what created difference among them and Scott decided to step off.

This reason also seems reasonable as we’ve already discussed how WandaVison Plot will be connected to Doctor Strange 2. Then again Loki will also be connected to the Movie. Means this film will become more of a Team up story rather than an Individual’s character story. Which Scott didn’t like. Eventually created the difference between them.

Anyways, this was my opinion on why Scott decided to step off as a director of the Movie. However, I might be completely wrong and there might be some internal beef. You know we can’t be so sure about anything on this.

But still, it’s my take on this story. Please let me know what is your opinion on this in the comment section below.