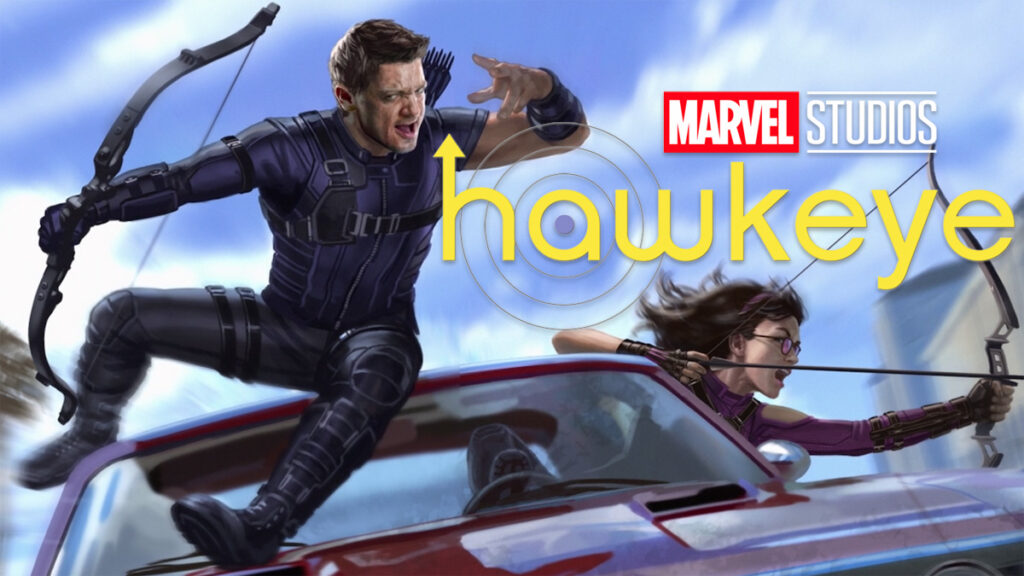 Today, we have a piece of bad news for Hawkeye fans and MCU fans in general. Although after a long time Hawkeye was finally getting his TV series instead of a movie. But now it doesn’t seem to be the same anymore. Recent reports suggest that Hawkeye Series has been delayed to no fixed date, i.e., indefinitely.

According to Charles Murphy, Marvel has delayed Hawkeye due to unknown reasons. Marvel did a major reshuffling for its TV series. According to the report Ms. Marvel has been moved up to start production this April.

Disney has denied the delay of it’s show #Hawkeye by calling it a “completely inaccurate rumor”!

Consequently, the casting of Moon Knight and She-Hulk had already began. these three series were supposed to be released after Hawkeye. But now it seems that they will be released before Hawkeye even starts to shoot.

We all know about recent controversies between Renner and his ex-wife. His ex-wife have made allegations against Renner in recent months. So fans are wondering whether it’s for that reason it got Postponed.

“His wife dominating the gossip sites has put something of a dampener on the whole development of the series. They aren’t removing the star of the show over an internet cancel mob, especially after the James Gunn situation, but a delay would also help that stuff dissipate from the TMZs of the world.”

However, there can be more reasons for this decision. As Charles Murphy, suggest that Marvel wants Hailee Steinfeld to sign on for the role of Kate. But she couldn’t make it due to other projects. So it might be done just to get the dates from Hailee. We may except the release date a year later that it was initially.

However, right now Marvel has put the brakes on the show. Let me know what do you think about this and what could be the possible reason for this decision. Share your thought in the comment section below.