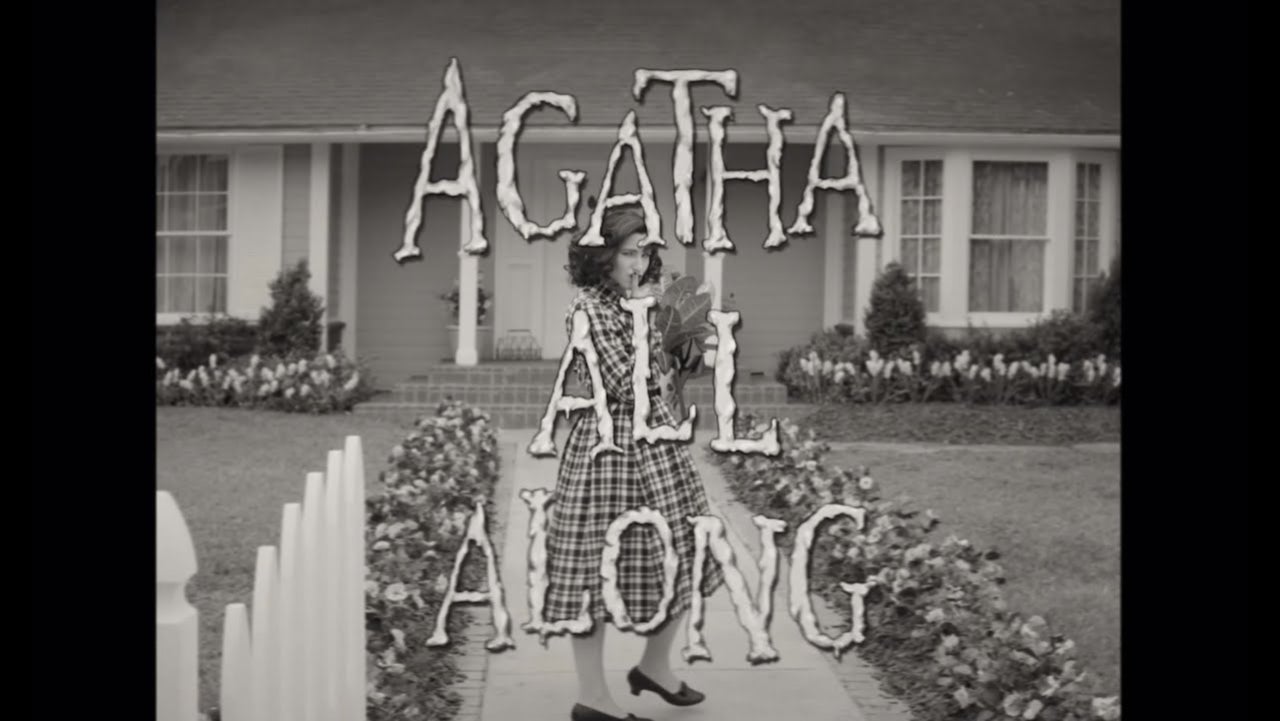 Episode 7 of WandaVision ends with a reveal which we all loved as it featured a sinister theme song for Agatha Harkness aka Agnes. The song is named “Agatha All Along” and is inspired by the 60’s sitcom The Munsters theme song.

Also, the font used in the title cards is similar to that of The Munsters. This song perfectly revealed that Wanda’s neighbor Agnes is actually the antagonist Agatha Harkness, a powerful witch.

Note that this song is not a part of Wanda’s sitcom broadcast and Agatha is only showing this to Wanda as we see Wanda is under some kind of spell. She uses Wanda’s sitcom style to tease her. Let’s look at the song lyrics:

Everyone in a 10-mile radius: You have officially taken it too far. John Wick: And I took that personally. Honestly, Agatha is a super interesting character and I hope we will get to see more of her. Till then go have a look at some of the best quotes from the WandaVision show.

This song is a perfect blend between Disney and Marvel Villain. “Agatha all Along” was trending worldwide and was also #1 on iTunes. How do you guys like this song? Please share your thoughts in the comment section below.