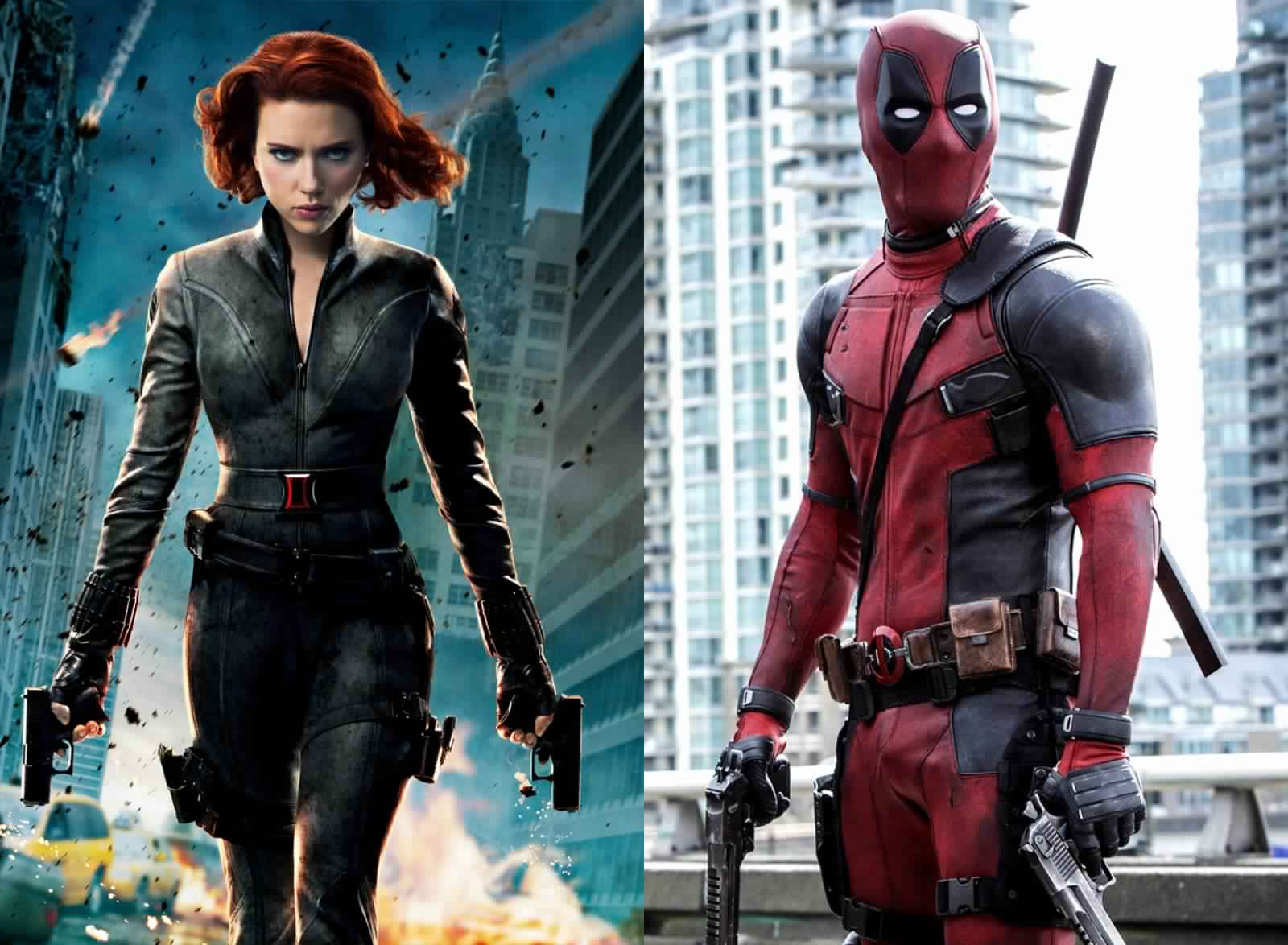 Will We see Deadpool in Black Widow ?

We have a report coming up, that Deadpool might appear in Black-Widow Post-Credits Scene. As Disney is Trying to Balance out Deadpool between R-Rated and PG-13.

However, As per the reports from Cosmic News,  Lords of the Long Box, who has been releasing all those Secret Wars and Phase 5 details. Deadpool will be a part of the Black-Widow post-credit scene.

It’s claimed the Black Widow movie will be introducing Fox Marvel characters. The post-credit scene will feature Deadpool at a bar meeting Taskmaster.

It’s further claimed that Ryan Reynolds has signed a new deal with Disney and Marvel following the purchase of Fox Studios.

Back in June I teased this on Twitter. Todya my sources have said Deadpool will be in end credits scene for Black Widow and Deadpool will appear in upcoming Avengers. Ryan Reynolds reportedly signed new deal with Disney/Marvel recently. https://t.co/gja4XsduKS

Seems pretty specific to be a rumor but I will go ahead and put it out there. Hearing from sources that the End Credits scene of Black Widow will feature Taskmaster meeting Deadpool in a Bar. Being that it’s Deadpool perhaps its a parody of the Stark/Thunderbolt Ross end credits?

Ryan Reynolds coming to the MCU :

Ryan Reynolds also recently teased that Deadpool 3 will be a part of Phase 5, which is rumored to be announced at the upcoming D23 Expo. He Posted this Image on his Instagram.

As Disney is still Trying to Figure out , how to introduce Deadpool into MCU. Like how to Balance things between R-Rated and PG-13.

However, what we think is Ryan Reynolds cross-over team-up movies, like Avengers will may be PG-13. While his solo films will stay rated R, possibly staying under the Fox banner.

Consequently, we also know that recent Dave Bautista starrer Stuber movie was rated R and was released by Disney under the Fox banner. Therefore, Disney may be going the same route for the rated R Marvel films such as Deadpool.

It’s known Disney CEO Bob Iger said they could still release the rated R Fox properties, just that they would need to separate the brand from classic Disney and Marvel.