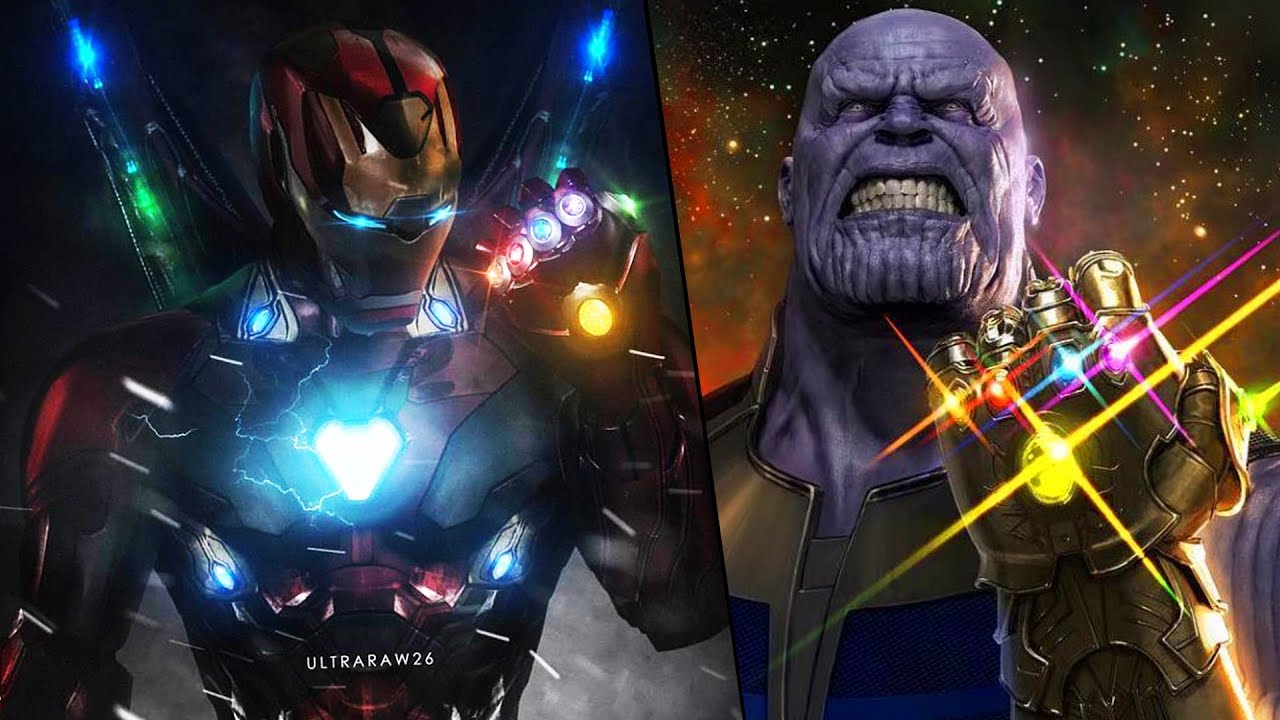 In Avengers: Endgame we got yet another Infinity Gauntlet. But this time it was made by none other than Tony Stark aka Iron Man. There were some major differences between the Thanos and the Iron man Gauntlet (or Stark gauntlet). Probably most of the fans already know about these differences. But, if you don’t know … Read more 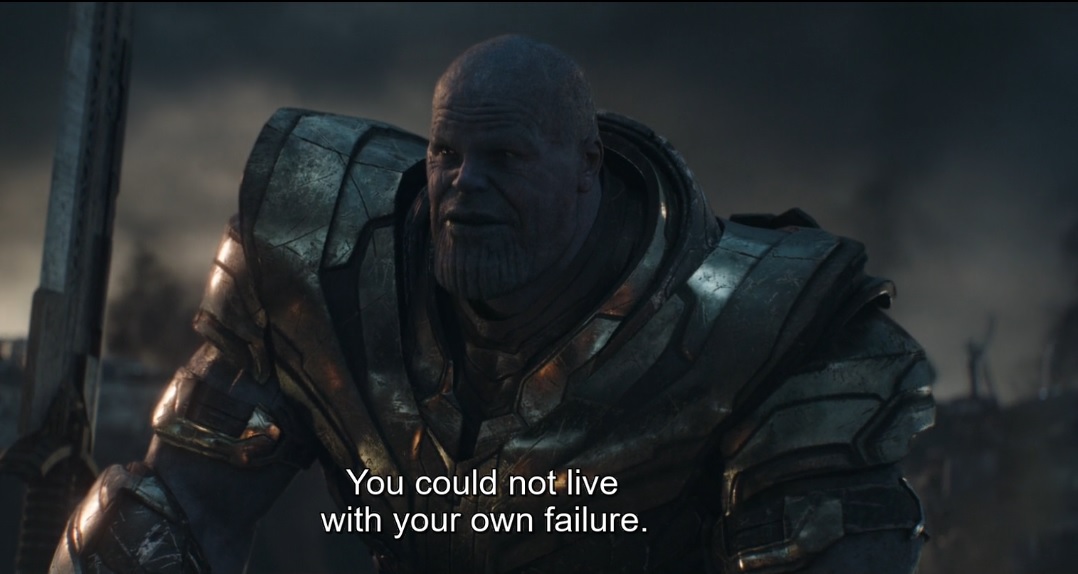 The MAD Titan AKA Thanos has given us a lot of quotes in his MCU journey. Though that mainly consists of Infinity War to Endgame. Not to mention after watching Avengers: Endgame we have to agree that he was the best villain in the MCU. Yes, I know it was always meant to be that … Read more