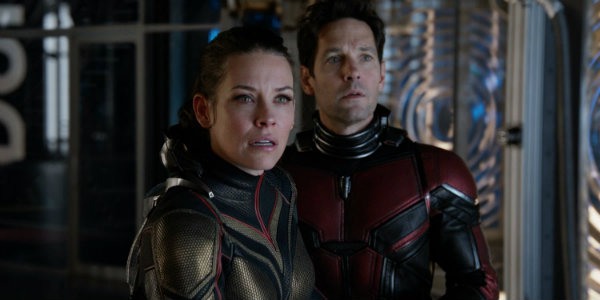 As we all know recently Marvel Studios has made the decision to move ahead with the third ‘Ant-man‘ film. Earlier it was reported that Ant-Man will move to Disney Plus. But now it’s confirmed that Ant-Man 3 is happening. With that, there’s also good news for Fantastic Four Fans. Ant-man 3 is expected to start … Read more