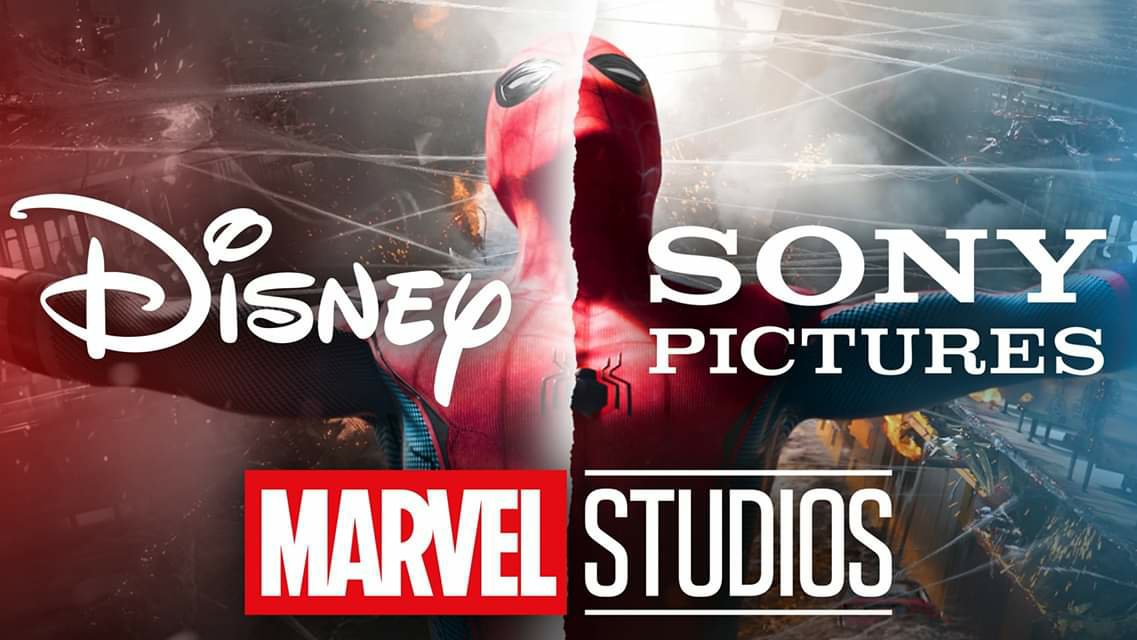 Last Month was really upsetting for MCU fans. As Spider-Man was no longer in the MCU, means there was no Spidey in Marvel Phase 4. Because of the broken deal between Disney and Sony. But Finally, now, we have good news, Disney-Finally made a new deal about Spider-Man.

Disney and Sony Finally agreed to a new Spider-Man deal. Both Sony and Disney will work together on Spider-Man 3, which is set to hit theaters on July 16th, 2021.

However, there is a lot to add to this news. So without wasting time let’s get straight into this :

No of Films under new Spider-Man Deal :

According to Deadline, Sony and Disney meetup today and Finally made a new deal. That will bring Spidey back in the MCU.

However, more details will come out soon. But as of now, they have only made a deal of one Standalone Spider-Man movie. As part of this new deal, Spider-Man is allowed to show up in one additional MCU film.

Both Kevin Feige and Amy Pascal shared their joy about this news. Here is what Kevin Feige said :

“I am thrilled that Spidey’s journey in the MCU will continue, and I and all of us at Marvel Studios are very excited that we get to keep working on. Spider-Man is a powerful icon and hero whose story crosses all ages and audiences around the globe. He also happens to be the only hero with the superpower to cross cinematic universes, so as Sony continues to develop their own Spidey-verse you never know what surprises the future might hold.”

Here is what Amy Pascal said :

“This is terrific. Peter Parker’s story took a dramatic turn in Far From Home and I could not be happier we will all be working together as we see where his journey goes. This has been a winning partnership for the studios, the franchise and the fans and I’m overjoyed it will continue.”

However, we don’t know Much what movie will that be. As already said there is a lot of info that is going to come in upcoming days.

Why only a single Movie?

Now fans are wondering, why they are returning to a new deal just for a single movie. So I think Disney and Sony both want to fix the cliffhanger that Far from Home left.

It means Marvel will wrap up Spider-Man’s arc story in the MCU. This will finish the Spider-Man trilogy in the MCU. We will see all the major actors returning to their respective roles.

According to ComicBook.com, Tom Holland will still Play Spider-Man but he just won’t be in the MCU. Basically means the Sony Version. This film will help “wrap up his adventures in the Marvel Cinematic Universe.” As comicbook explains:

“This could allow these characters to continue on in their own franchise separate from the MCU, without having the sudden and jarring disconnect established by events like the Blip from Avengers: Endgame and J. Jonah Jameson’s outing in Spider-Man: Far From Home.”

What else to expect after this Deal?

After the end of this deal, I think that we might see another reboot of Spider-Man. Uncle Ben *Chuckles* “I am in Danger“. However, we still don’t know much about this.

Maybe somehow Kevin Feige will make Spider-Man go out of the MCU. Like moving into another dimension that will be Sony’s Universe. Consequently, it’s confirmed that Spider-Man will also appear in Sony’s Marvel universe.

It’s also reported that there will be a “call and answer” relation between Sony and Disney. This means Sony will make their Marvel Universe such it matches the MCU. I think the reason for this is to avoid any timeline issues if they later decided to extend their deal.

Update: As I stated Sony Universe will be making connections or references to MCU’s spidey. Here we have the first movie to do so. Morbius will be making reference to Spiderman from MCU.

Here is how Tom Holland reacted about this news. he shared this video on his Instagram :

So Maybe they have some sort of contract or agreement that if SpiderMan-3 crosses $1 B at Box office they could renew their contract. As we never know what could be possible.

However, we fans are more than happy as we will get to see Spidey one last time in the MCU. After all, they are coming back to a new deal to solve that cliffhanger they left for fans in the Far From Home.

Are you guys excited for this? Let me know what do you guys think about this new deal in the comment section below.