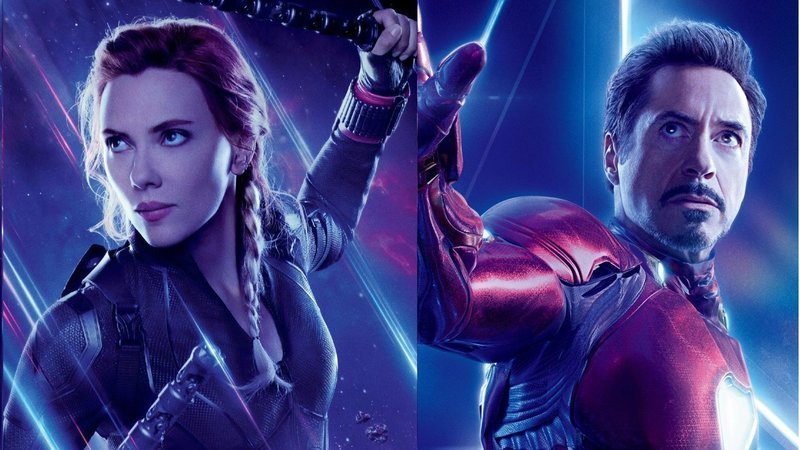 Hello Everyone, Today we have a great news for Marvel fans. Robert Downey Jr will have a cameo in Black Widow Movie.

Robert Downey Jr. is going to make an special appearance in Black Widow. He will be reprising his role again as Tony Stark a.k.a Iron Man. However, this will not be a big role but only a small cameo.

This is really awesome news coming from Black Widow. Looks like this movie is really setting hell of a start to Marvel Phase 4. As we previously discussed about how Deadpool is going to appear in Black Widow.

So you guys might be wondering how is it even possible. How it is going to happen ? If you are thinking the same then don’t worry you are at the right place. We will break it down for you.

What will be the role of Downey in Black Widow :

According to the reports coming from Deadline, Robert Downey Jr is going to make a cameo in the Black Widow movie scheduled to release on May 1, 2020.

So you guys might be wondering what actually RDJ is doing in a Black Widow Movie. Then don’t worry guys I know you are too a Black Widow fan, but don’t worry his role is going to be really shorter. Just a cameo appearance.

How is this Possible ? Is Iron Man Alive ?

We all had a hard time when we saw our Favourite character Iron Man saying a goodbye in the End Game. We always wish we could see him again in another movie. I think marvel has heard us and they are going to do the same.

However, the first question comes to our mind is , How this is even Possible ? Then don’t worry my friend, If you don’t know about this let me tell you :

Black Widow movies takes place after the events of Civil War and before Infinity War. It’s been confirmed by Kevin Feige. But there is still much to add on this. So let’s move forward.

We all know that after Civil War our Avengers team was no longer active. Because of the fight between them. Infact Black Widow was on the run after Civil War, as Tony was also disappointed with her for Playing the double game.

So the question arises that if Natasha is on run then how she is going to meet Tony stark ? Yes, as we all know Tony didn’t even have contact with her in Infinity War also.

How Downey’s cameo in Black Widow can work ?

We will share all the possible way of how we’re going to see Iron Man in Black Widow. So here are some of the scenarios where I think it would make total sense to include him in the movie. Such that it doesn’t look forced :

So this was the whole coverage regarding this news. I know you guys are already excited to see Iron Man once last time in the MCU. Let me know what do you guys think about this news in the comment section below.