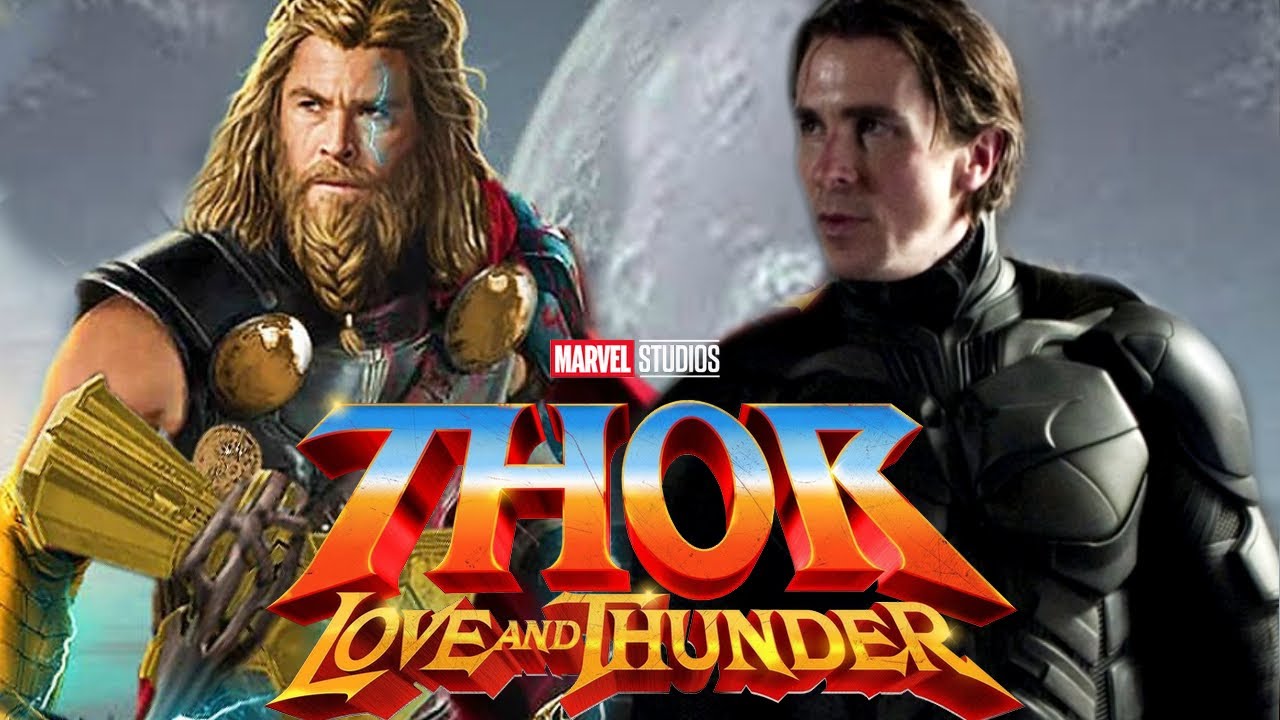 Today we have a great piece of news for Marvel fans. Former Batman or may I say the best Bastman aka Christian Bale is in talks for Thor: Love and Thunder.Beta Ray Bill. Yes, you’ve heard it right.

However, it’s still unclear which character he is being eyed for. But our probable guess is he could play Beta Ray Bill.

According to Collider, former Batman himself Christian Bale is “in talks” to star in Thor: Love and Thunder.

However, it’s been reported that Marvel hadn’t commented anything on it yet. As for obvious reasons even if it’s true it’s in a very early stage. So no comment from Marvel, and they didn’t even stated who he could be playing.

This has already created a spark among MCU fans. As they seem very eager to see Christain Bale in the MCU. We can expect fan arts for Christian Bale as Beta Ray Bill to come soon.

We won’t get solid info about this until Thor: Love and Thunder begin filming this coming August.

Anyways, I will advise all of you guys to keep your calm. Don’t keep your hope high as this is still just “in talks”. So these sorts of things can (and often do) fall through even at the last moment.

So we shouldn’t get our hopes up of it being final, but it’d be pretty awesome if it happens. Let me know what you think about this news in the comment section below.