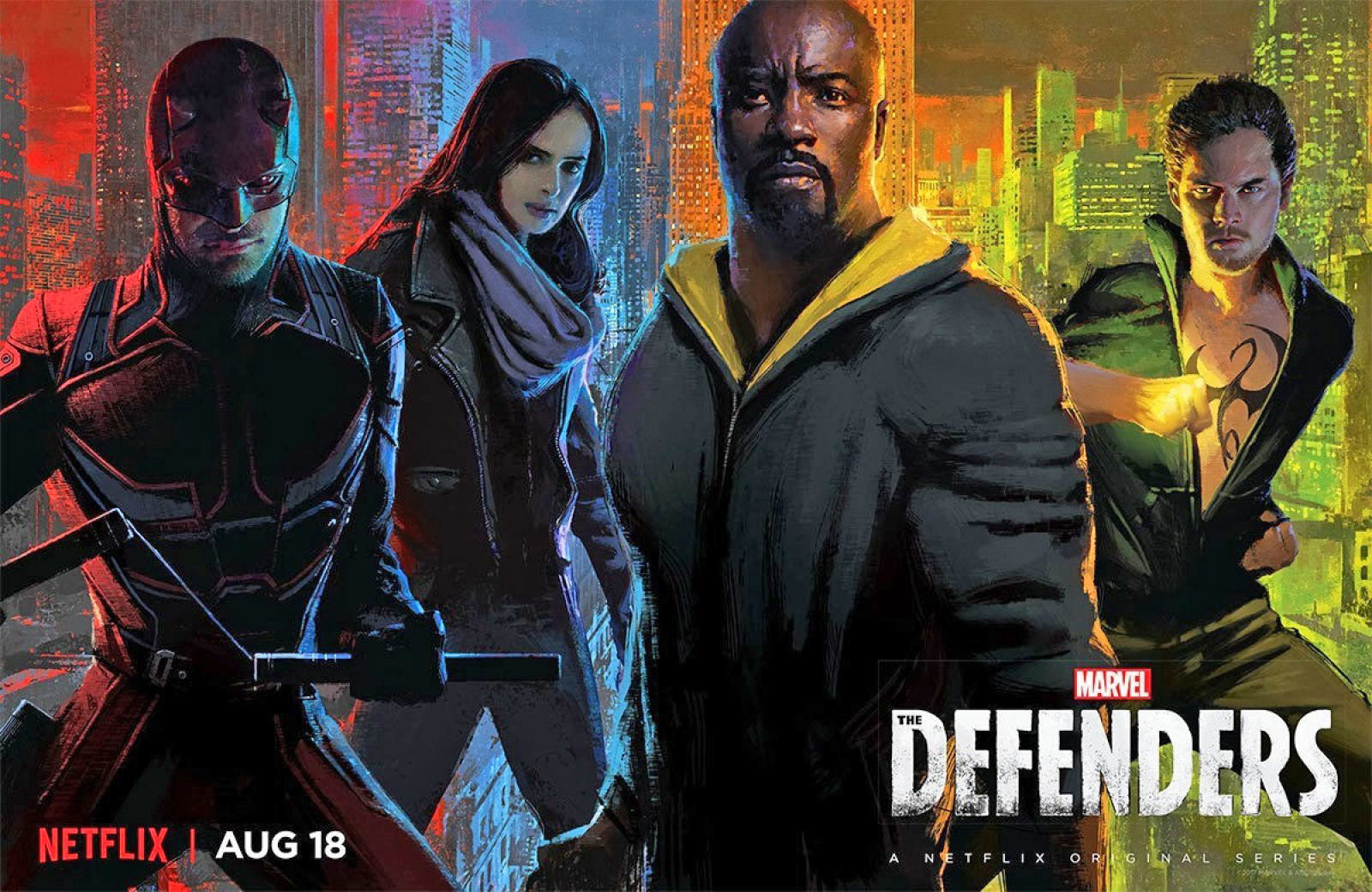 Rumor: It’s been reported that Marvel is already considering Projects with the Defenders Characters.

Ever since the cancellation of all the Netflix Marvel shows. There was a massive outrage against Marvel Fans. As fan’s favorite shows like Daredevil, Jessica Jones, Punisher, Luke cage, Iron Fist got canceled. However, The Defenders was always an exclusive series.

Apparently, when these shows were canceled, it was reported that Disney could use them for a Long time. Later it turned out to be true. Marvel would have to wait for a two-year moratorium from the release of those shows.

Projects with The Defenders characters

So considering Daredevil’s last season was released in 2018 and then got canceled. So by the end of 2020, Disney would have the full rights for Daredevil. Similarly for other characters respectively.

This means Marvel can look forward to what to do with these characters. According to a source closed to MCU cosmic, Marvel is already open for ideas for these Defenders characters. Maybe even thinking of some projects.

However, it’s still unsure whether they will use the same cast. Whether this will be a reboot. Or are they even allowed to reference what happened in the Netflix Universe?

We can’t say much about those questions yet. But let’s see what Marvel is planning to do. We can’t even say about which character they are going to introduce first.

However, it’s will most likely they will go for Daredevil or Punisher. Considering the popularity of those characters.

Marvel could introduce Punisher with Midnight Sons. Midnight Sons is just a team like The Defenders. Some of its members are Doctor Strange, Blade, Moon Knight, Ghost Rider, and Elsa Bloodstone. We already have Dr. Strange in MCU.

But they are going to introduce all the other characters soon. In fact, we already have a confirmation for the Blade Movie and Moon Knight TV series. So Maybe Marvel is going that way.

It is going to be interesting to see how the PG-13 version of these characters will work. But we will get our answers soon. Considering, Moon Knight definitely deserves to be R-rated but we will see how this will turn out. Let me know what do you think about this exciting news.