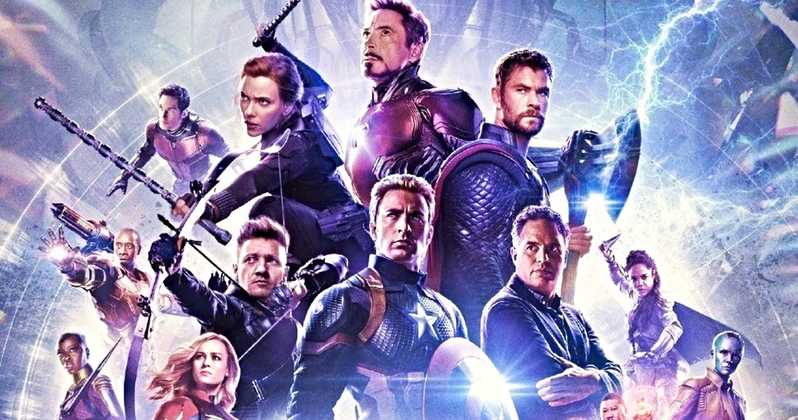 Hello everyone, we have a good news for Marvel fans right here. Avengers: Endgame is just short of beating Avatar at the box office but it has lost all of its momentum. But EndGame is now getting re-released with exclusive footages confirms feige.

Perhaps Avengers: Endgame might be able to beat Avatar’s massive box office record after all. The film has lost the majority of its momentum by now, almost two months after its initial release, but it’s about to get another major boost to ticket sales. No, it’s not just because Spider-Man: Far From Home is arriving in theaters in July. Avengers: Endgame is hitting theaters for a second round, along with some additional footage that didn’t make it into the official cut in April.

While attending the Spider-Man: Far From Home press junket in London, ComicBook.com’s Brandon Davis spoke exclusively with Marvel Studios president Kevin Feige, who confirmed that Avengers: Endgame was heading back to the big screen for a theatrical re-release. Not only that, but this version of the film will arrive with extra scenes that weren’t included in the first theatrical release.

“We are doing that,” Feige said of an Endgame re-release with new footage. “I don’t know if it’s been announced. And I don’t know how much… Yeah, we’re doing it next weekend.“

So Avengers: Endgame is coming back to a big screen near you with new footage, which is an incredibly exciting announcement given the hype around the movie. What’s even more exciting is the fact that the film is arriving next weekend, allowing fans to see it again before Spider-Man: Far From Home.

This should also help Endgame tackle the immense box office hurdle that is James Cameron’s Avatar. As of Wednesday morning, Avatar still holds the all-time global box office record with $2.788 billion. Avengers: Endgame is very close to that number, with a current total of $2.743 billion. It has looked as though the final chapter of the Infinity Saga wouldn’t be able to topple Cameron’s sci-fi epic, but a re-release with new footage could do the trick.

Be on the lookout for a new version of Avengers: Endgame next week!

So guys are you excited about this News. Will you go again with your friends to watch this epic movie once again. Let me know what you think about this in the comment section below.