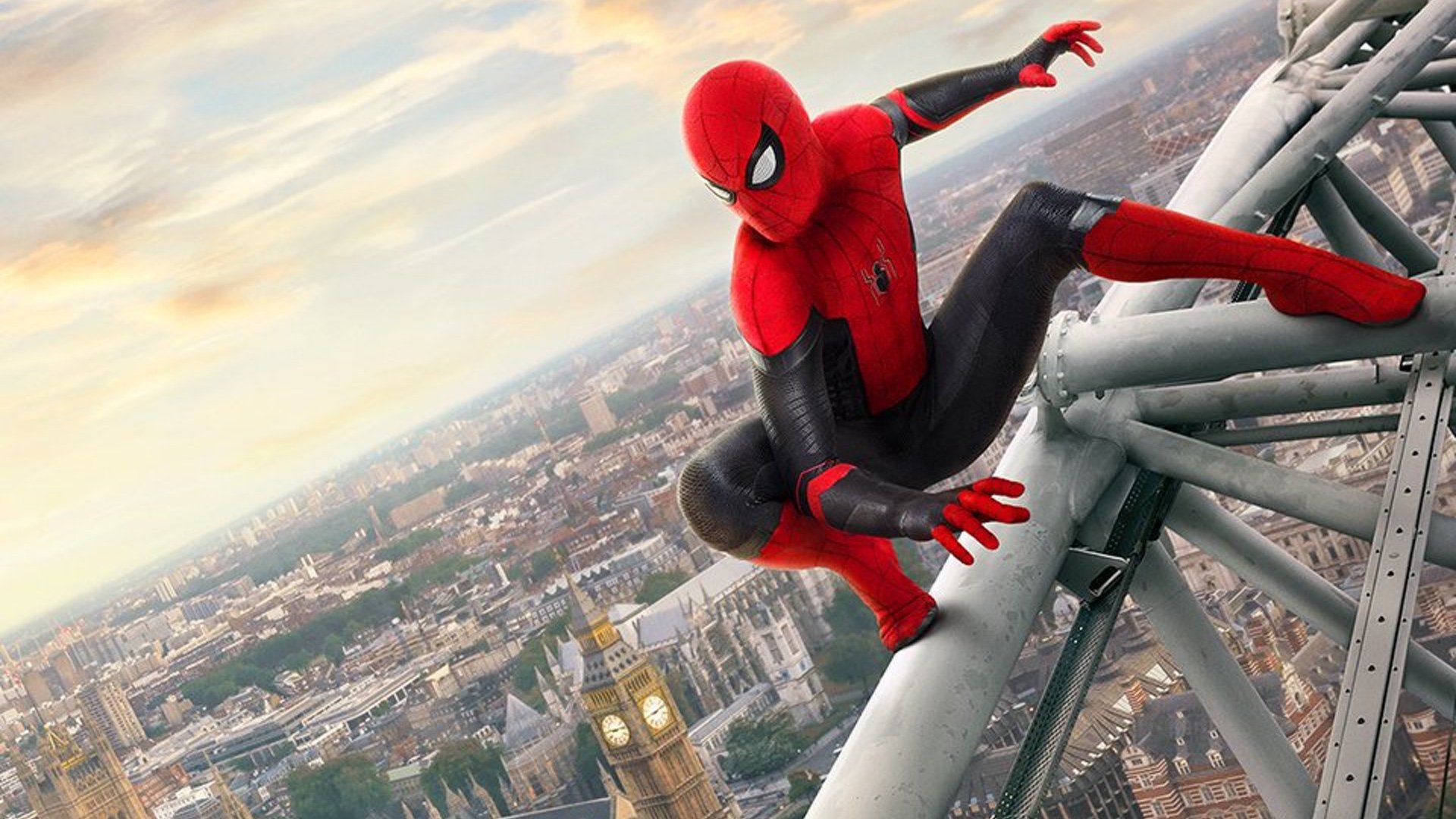 SpiderMan Far from Home is absolutely a gem of a movie specially for Marvel Fans. Setup after the epic Endgame and is a perfect end and a New Beginning to a New Saga. Talking about the box office collection in only India, it is pretty strong being released in just 1945 screens.

Spider-Man: Far From Home is a 2019 American superhero film based on the Marvel Comics character Spider-Man, co-produced by Columbia Pictures and Marvel Studios, and distributed by Sony Pictures Releasing. It is the sequel to Spider-Man: Homecoming(2017) and the twenty-third film in the Marvel Cinematic Universe (MCU). The film is directed by Jon Watts, written by Chris McKennaand Erik Sommers, and stars Tom Holland as Peter Parker / Spider-Man, alongside Samuel L. Jackson, Zendaya, Cobie Smulders, Jon Favreau, J. B. Smoove, Jacob Batalon, Martin Starr, Marisa Tomei, and Jake Gyllenhaal. In Spider-Man: Far From Home, Parker is recruited by Nick Fury and Mysterio to face elemental threats from another dimension while he is on a school trip to Europe.

Also Read : How Daredevil will enter the MCU

By October 2016, discussions had begun for a sequel to Spider-Man: Homecoming, with a release date given to the film before the end of the year. Holland was confirmed to return in July 2017, with Watts and the writers also confirmed to return by the end of that year. In 2018, Jackson and Gyllenhaal joined the cast as Fury and Mysterio, respectively. Holland revealed the sequel’s title ahead of filming, which began in July 2018 and took place in England, the Czech Republic, Italy, and the New York metropolitan area. Production wrapped in October 2018. The film’s marketing campaign attempted to avoid revealing spoilers for Avengers: Endgame prior to its April 2019 release.

Talking about SpiderMan far from home box office collection in India. So it has collected Rs 46.66 cr in its 4 days extended Weekend. Box office collection is pretty Impressive as movie was released only in 1945 screens. Here is what Trade Analyst Taran Adarsh Tweets :

So what do you guys think about the Movie ? Also about the Box office collection of the Movie in India? Let me know your thoughts about this in the comment section below. Nonetheless it is already a Blockbuster worldwide.