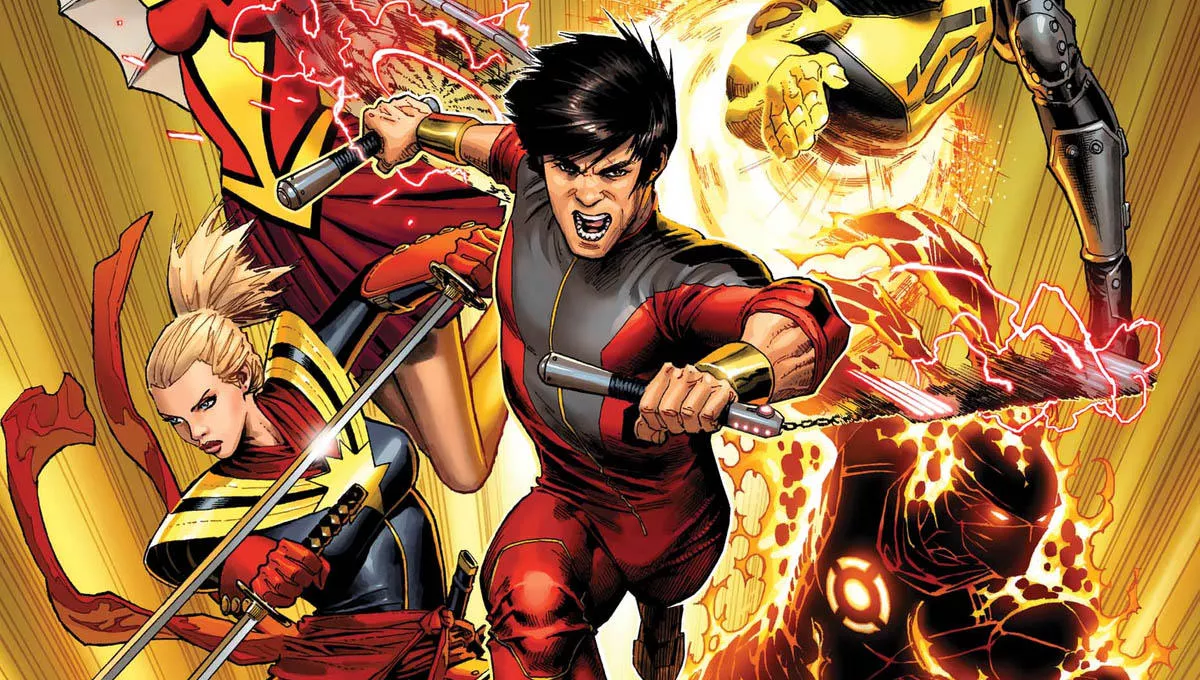 Marvel Phase 4 is going to introduce its first Asian Superhero i.e., Shang-Chi in the MCU. The movie is titled as ‘Shang-Chi and the Legend of the Ten Rings‘. All set to release on February 12, 2021.

Shang-Chi is a skilled martial artist. Simu Liu is going to play the lead role of Shang-Chi and the movie will be directed by Deston Daniel Cretton.

We’ll also get to see the real Mandarin in the MCU. We’ve seen Ben Kingsley playing an imposter version in Iron Man 3. The Real Mandarin will be played by Tony Leung.

Production for the Shang-Chi movie is up for a while now. They’re currently shooting this movie. So we’re here with some of the insight set photos.

Production Update: Shooting for Shang-Chi is currently delayed due to COVID-19 concern. It will begin once things come back to normal.

Here are some of the early set photos:

BREAKING: The first photos from the set of #ShangChiAndTheLegendOfTheTenRings have been revealed!

We can expect more photos to come as the production begins after a while. These are really low res pictures.

We’ll surely get more behind the scenes photos. Maybe then we can also get a more insightful look. Till then keep watching this space for more.